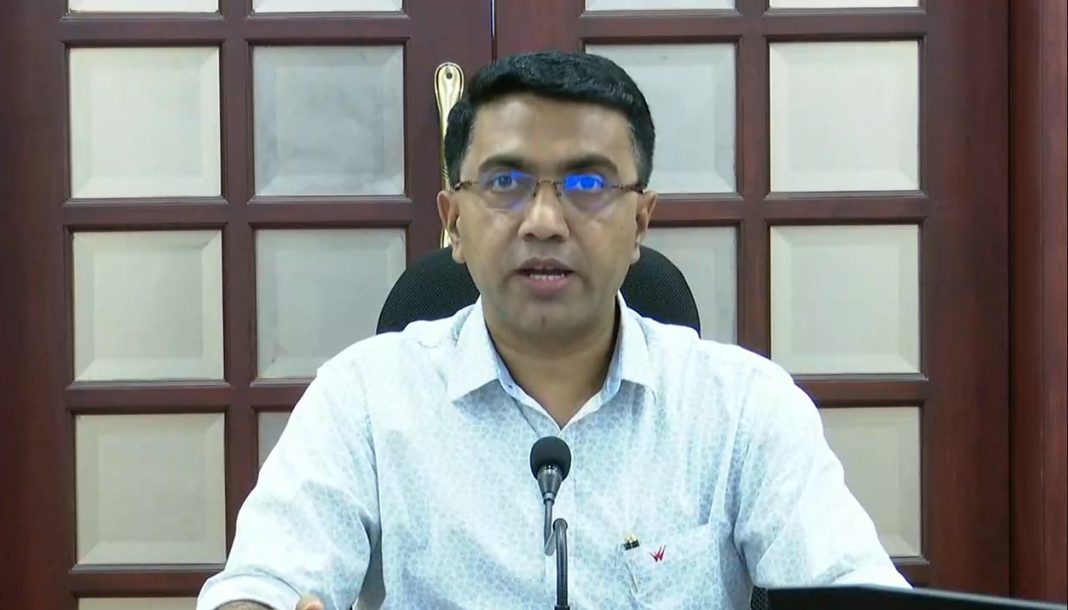 Panaji: Goa government has sought intervention of the centre to resume Iron Ore mining industry in the state to augment the sagging finances post-COVID-19 outbreak.

Chief Minister Pramod Sawant told reporters that he has already written to the centre to amend the act, so that the mining industry can resume.

“I will also personally follow up the matter with the centre explaining the importance of mining activity for economic revival of the state,” he said.

Sawant said that his government will wait for the reply from the centre, before deciding its future course on this industry.

All the 88 active mining leases in the state were quashed by Supreme Court in the year 2018 bringing to halt the entire industry.

State government has already filed a review petition before the top court.

Sawant said that the SC will be having summer vacation, so the possibility of matter coming up for hearing is less.

“We are waiting for the centre to provide the solution,” he said.