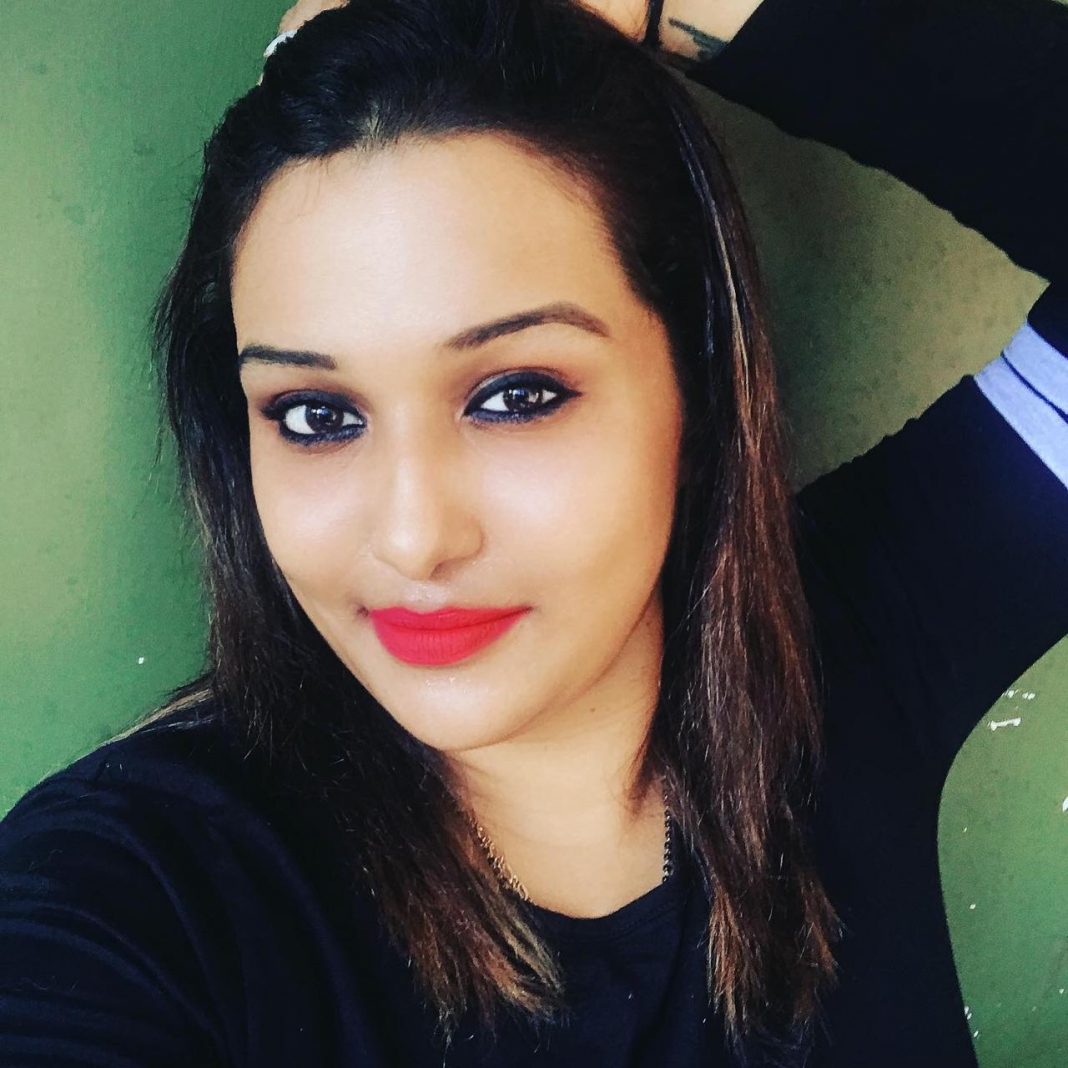 Panaji: Canadian media start-up funded production house Purple Orchid Films which is run by an ex-IITian is producing a film which is “inspired” by the life of our former Defence Minister. According to spokesperson and Executive Producer Rajesh Kamat for Purple Orchid Films, this is not a biopic, but only draws inspiration from the life of the veteran leader.

While most of the cast includes professionals from Mumbai, theatre artiste Poonam Karekar-Govekar from Mapusa is the main protagonist and narrator of the film. Poonam plays a Goan journalist who started her career with an interview with Parrikar almost 20 years ago.

According to the 32-year old Poonam, she had auditioned for the project in February this year and it was supposed to hit the floor in May, but has been delayed for about 3-4 months, due to the Corona virus pandemic and the subsequent lockdown. About 60 per cent of the film will be shot in Goa in August this year, while the rest will be shot in Mumbai and Delhi. It’s a 60 minute film with subtitles in English and Hindi and includes dialogues in Konkani, Marathi and Hindi.

The approximate budget of the film is Rs 150 crore, out of which almost 90 percent is being spent on production. As this is a private project we have not sought any help from the Goa government. Further, this film is only inspired by the life of Parrikar. It’s not a bit by bit account of his life and hence we have not approached his family or relatives, director Maneesh S Singh said. Poonam Karekar Govekar will begin rehearsals and training for the film as soon as the lockdown is lifted. Our project schedules have got completely uprooted due to the nationwide lockdown and we had to rejig everything, says Singh.

Poonam is thrilled to be shooting for this project. I never knew I would be selected. We were supposed to start shooting in May, but it’s now delayed by about 3 months. We will roll in August, she says, adding that her contracts forbids her from speaking about the budget or other star cast of the film. The film will be directed by Maneesh S Singh.