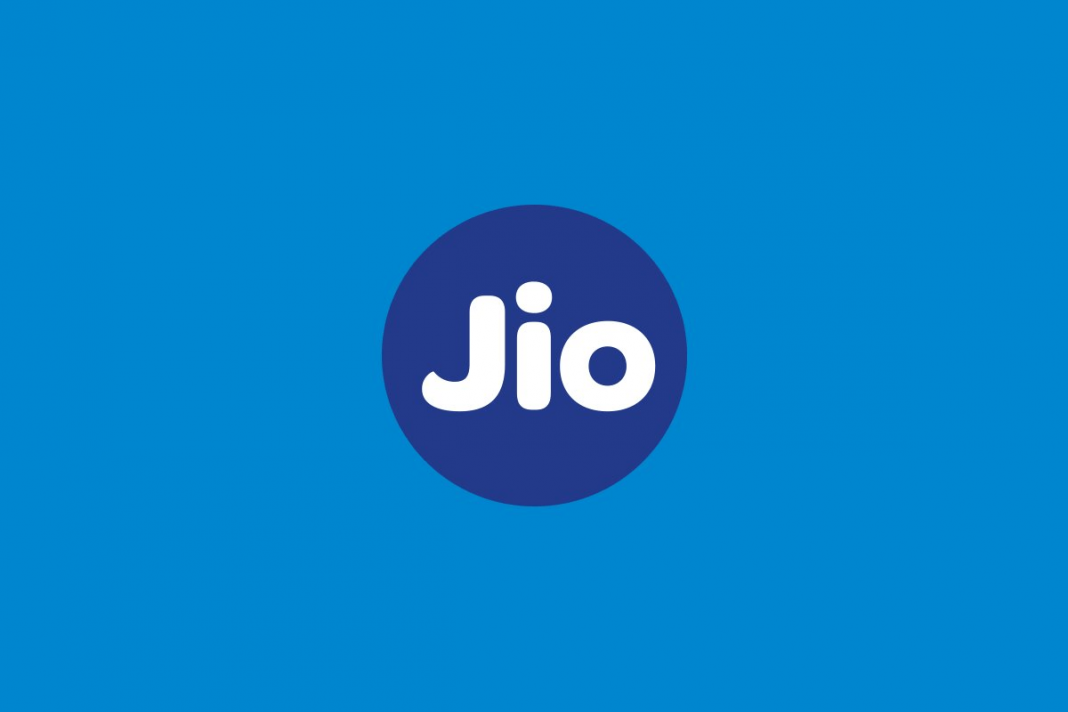 New Delhi: After the 5G spectrum auction, the way for 5G service in India has been cleared. Jio is the only operator in all 22 telecom circles to buy 5G spectrum in the premium 700 MHz band. Considered to be the best for 5G, all operators were eyeing this band, but Jio has taken an early lead in the 5G race.

The 700 MHz band is being used as the dominant band for 5G around the world. Even the US and the European Union have declared it the ‘premium band’ for 5G service. There are many reasons for the popularity of this band around the world.

Rohan Dhamija, a telecom sector watcher, attributes the 700 MHz to its superior indoor and outdoor coverage as the main reason for its popularity. Being a low frequency band, its signals can penetrate anywhere inside the buildings, which makes it excellent in terms of indoor coverage. Hence, the 700 MHz band is considered ideal for densely populated areas and areas with heavy data consumption.

One more reason makes this band more popular. A tower in the 700 MHz band can provide coverage up to 10 km. Due to its coverage, the operator has to install a smaller number of towers, which results in reduction in the operating cost. Therefore, despite being expensive, this band is suitable for affordable 5G services.

In a country like India, where a large population still resides in smaller towns and villages. In such places, the vast coverage of the 700 MHz band can help connect rural India. Thus, 5G will not be limited to cities only and its benefits will reach even to the villages. Union Telecom Minister, Ashwini Vaishnav had also said the 700 MHz band would help in providing connectivity in remote rural or congested areas.

Third and most important is its proficiency in data traffic handling, this band supports standalone 5G networks. Experts agree that the 700 MHz band is 5 times more efficient than 1800 MHz and twice as efficient as 900 MHz. The 26 GHz high-frequency millimeter band is fast but has very limited coverage. Though, it is economical to provide broadband services in 700 MHz as compared to 2100 MHz.