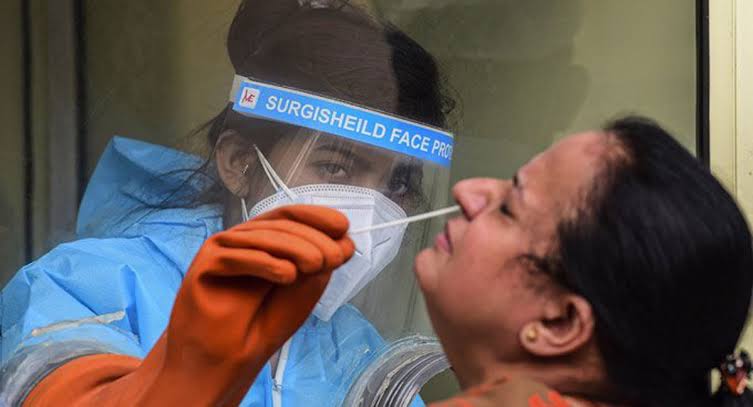 Panaji: The Goa government has decided to make RTPCR test compulsory for every international passenger arriving the state while 14 days quarantine will be compulsory for those arriving from high risk countries.

State chief minister Pramod Sawant on Tuesday chaired a high level meeting of the officials in presence of State health minister Vishwajit Rane in the wake of emerging Omicron spread.

Sawant said that the state government will adhere to the guidelines of the Central government issued to avoid spread of the virus in the country. He said that while all the international passengers will have to mandatorily undergo RTPCR test, those arriving from 12 countries where Omicron virus has been detected would be quarantined for 14 days.

The chief minister said that the other international passengers would have to undergo self-isolation after their arrival in the state.

Sawant said that the central government will work out policy on chartered flights on Wednesday after which there will be clarity on the upcoming tourism season.