Odisha provides subsidy for films promoting it as tourist destination 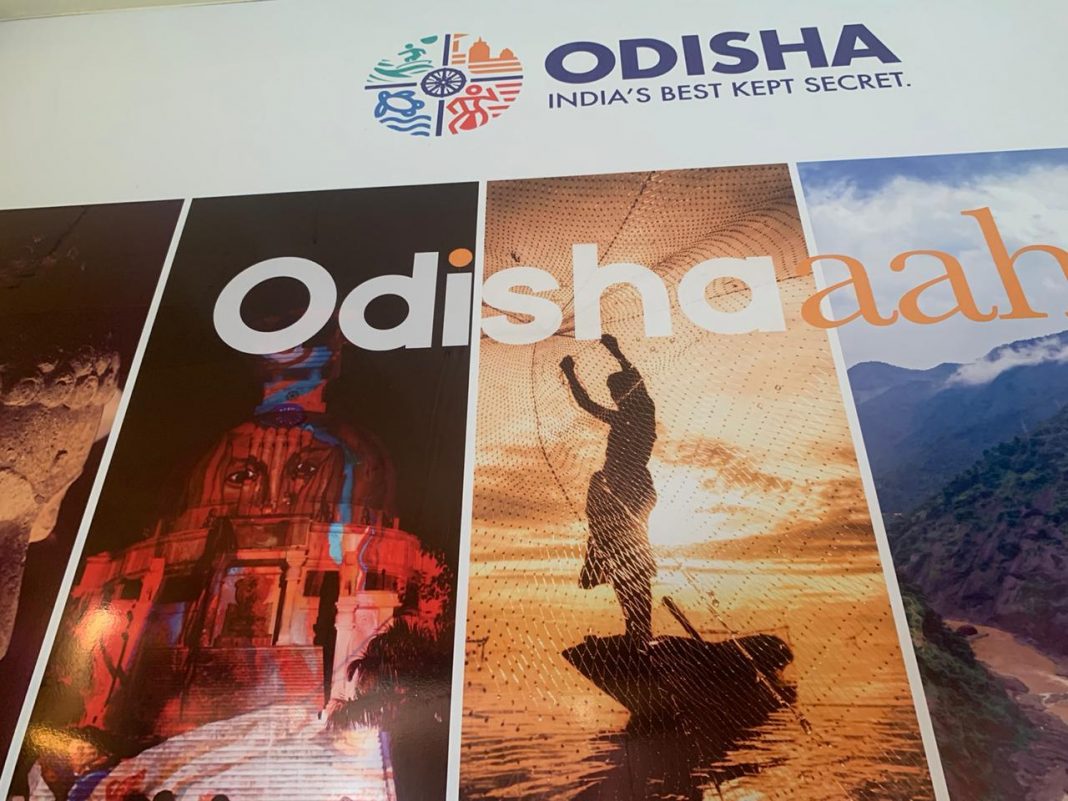 Panaji: In an unique way to revive its tourism industry, a senior official from Odisha government on Thursday said that its Film Policy providing incentives for shooting in the eastern state will result in increase of footfalls.

“In March this year, Odisha government unveiled its Film Policy which aims to provide subsidy up to Rs 2.5 crore to films that promote the state, its culture, heritage as a tourist destination,” Nitin Jawale, Managing Director, Odisha Film Development Corporation (OFDC) told reporters at the sideline of ongoing International Film Festival of India (IFFI) in Goa.

He said that the policy has been designed to increase the tourist footfalls in the State and bring the tourism industry to its yesteryear glory.

Jawale said that the operational guidelines have been prepared for the filmmakers guiding them with do’s and don’t’s to avail the benefit of the subsidy.

“The response for the subsidy has been good as more than twenty filmmakers have already submitted their proposals,” he said.

He said that the promotion of film shooting in the state will also encourage the industry providing the infrastructure required for shooting the movies.

Odisha Tourism Director Sachin Jadhav said  “Be it the virgin environs of Odisha’s beaches and Chilka lake, the tranquility of the Diamond Triangle, Buddhist Circuit, the unique synthesis of the modern and traditional in Smart Temple City of Bhubaneshwar or the Spiritual ethos of Puri – shooting films here is sure to give film makers greater cinematic output a lower cost .”