The Indian Panorama section kicked off with Gujarati film 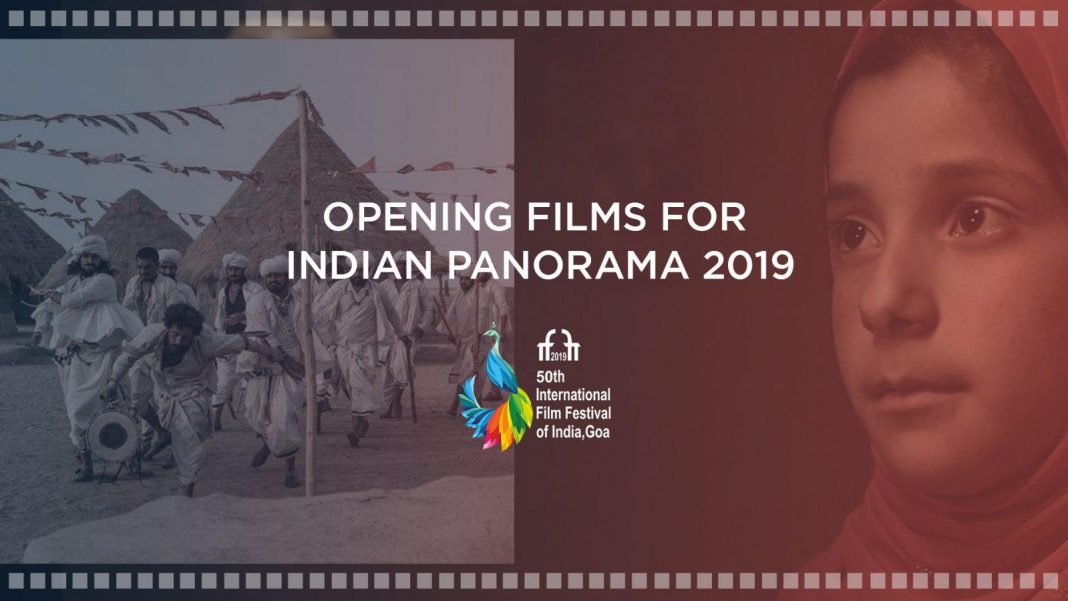 Panaji: The Indian Panorama section of the 50th International Film Festival of India (IFFI) -2019 opened with the screening of National Award winning Gujarati film ‘Hellaro’ directed by Abhishek Shah in the feature film category at INOX in Panjim.

The director of Nooreh who was present at the opening described the film as “a story of small girl who still hopes for a better life’’. He added that he wanted to make a film which is relevant in today’s time. He thanked the IFFI Jury for selecting his film for Indian Panorama.

The other selections in the feature film category include five Marathi films — ‘Tujhya Aaila’, ‘Anandi Gopal’, ‘Bhonga’, ‘Mai Ghat’ and ‘Photo-Prem’. This category also includes three films each in Malayalam and Bengali, two in Tamil and one Kannada film.

The feature film category will also have a sub-section on mainstream cinema, under which popular films like ‘Gully Boy’, ‘Uri: The Surgical Strike’, ‘Super 30’ and ‘Badhaai Ho’ will be screened. Telugu film ‘F2’ will also be screened under this category.