NOTE urges Goa CM to ban e-cigarettes in the State 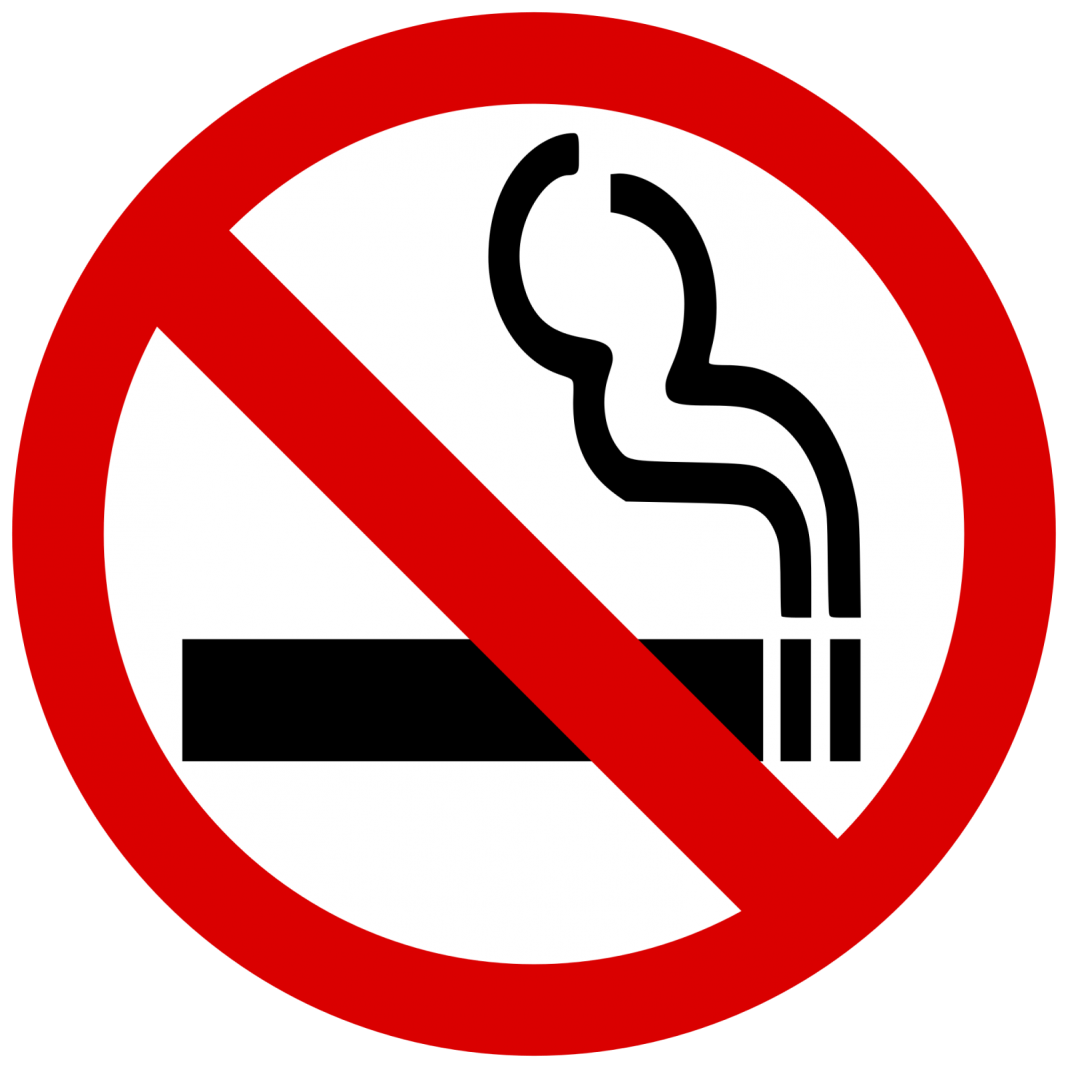 Panaji: Goa-based anti-tobacco NGO has written letter to Chief Minister Pramod Sawant urging him to ban the sale of e-cigarettes in the State based on the recent recommendation made by Indian Council of Medical Research (ICMR).

National Organisation for Tobacco Eradication (NOTE) Secretary Shekhar Salkar in the letter to Sawant and State Health Minister Vishwajit Rane has pointed out to the recommendations of ICMR making a pitch to ban e-cigarettes in the State.

NOTE  has been working on tobacco control interventions for many years in collaboration with VOICE ( Voluntary Organisation in Interest of Consumer Education) – a New Delhi Non-profit organisation.

NOTE and Consumer Voice have earlier submitted many representations with research studies on Electronic Nicotine Delivery Systems (ENDS) to central and state governments appealing to ban such devices across India.

In the letter, NOTE has quoted  about the recent release of white paper on Electronic Nicotine Delivery System (ENDS) which recommends complete prohibition of E-cigarettes in India in the greater interest of protecting public health based on current available data from multiple research.

“These newer forms of addiction are destroying our younger generations. Before it’s too late we request our state government to completely ban e-cigarettes in the larger interest of public health and save our citizens from this nicotine menace,” Salkar said.

According to GATS-2 (Global Adult Tobacco Survey) report 9.7 percent of adults in Goa consume tobacco in some form. Since E-cigarettes are new emerging threat in country and are being used to lure youth in the form of nicotine addiction who then slowly gravitate towards tobacco cigarettes the ban on them is urgently needed.

“Several research studies have time and again proven that e-cigarettes are as dangerous as tobacco cigarettes. E-cigarettes are being marketed as a harm reduction and ‘safe’ product, which is contrary to the truth” said Ashim Sanyal , Chief Operating Officer, VOICE .

“We urge government of Goa to take into account the recommendation made by ICMR and ban e-cigarettes in the state to especially prevent youth from nicotine addiction in the state” he added.

The Ministry of Health & Family Welfare had issued an advisory dated August 28, 2018 to all States/UT`s, to ensure that Electronic Nicotine Delivery Systems (ENDS), Heat-Not-Burn devices, Vape, e-Sheesha, e-Nicotine Flavoured Hookah, and the like devices that enable nicotine delivery are not sold (including online sale), manufactured, distributed, traded, imported and advertised in their jurisdictions.

E-cigarettes are battery-powered devices used to smoke or ‘vape’, a flavoured solution containing a varying concentration of nicotine, an addictive chemical found in cigarettes and other forms of tobacco products.

These devices also contain other ingredients as flavouring agents and vapourizers, which are also found to be harmful for health. The most common type of such devices is e-cigarettes that produce an aerosolized mixture of the flavoured liquids and nicotine, which is inhaled.