Vibrant Goa: GCCI yet to decide on its participation 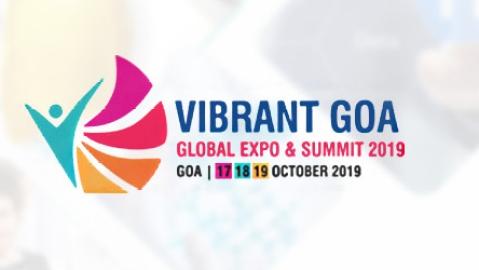 Panaji: Goa Chamber of Commerce and Industry (GCCI) will take the decision whether to or not to support upcoming Vibrant Goa summit in its first new managing committee meeting scheduled next month.

A senior official said that the new managing committee led by Manoj Caculo would be meeting on July 3, during which the decision on participating in Vibrant Goa summit would be taken.

The Investment Summit is scheduled to be held in October in Goa  which is an initiative to support the industry in the state.

Goa Small Industries Association had announced that they have temporarily held back their support to the summit, which is being organised by a privately run foundation.

“GCCI has not yet taken the decision on Vibrant Goa summit. The members will unanimously take a call on it,” a senior official said.

Some of the members were of the opinion that the initiative should be supported, if it is being held for welfare of the industries in the state.