CZMP will lead to extinction of Goans : AAP 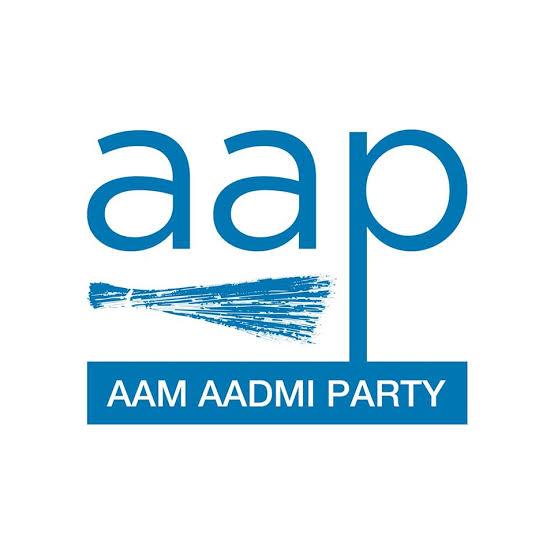 That the ‘Coastal Zone management plan’ is meant to tactfully ensure that Coal import into Goa for use in thermal plants in Karnataka is made possible through the rivers of Goa is now well known. But more than that, the said plan will result in complete destruction of what is left of the state by driving Goans to a path of extinction said Elvis Gomes, Convenor of the Aam Aadmi Party.

Calling upon people to reject what he called as a draconian plan, Gomes said that forces that wish to see the plan approved into law are taking advantage of the situation as none of the Mlas are questioning or are unaware about what the CZMP .
“This CZMP means ‘Collxeant Zollon Morpacho Plan’. It will bring untold misery upon people that are dwelling within the plan area. Never had we seen such a Government that is out to displace Goans from their land and an opposition that works for the government” said Gomes claiming that Nationalisation of Rivers brought in earlier was also part of the grand design.

Meanwhile AAP volunteers have also been actively working together with social organisations to sensitise the people about the plan.
A series of presentations have been arranged for the benefit of people at various Panchayats. Gomes said that Village Panchayats or Municipalities will have no jurisdiction over the areas demarcated as falling within the CZMP thus negating the 73rd and 74th amendment to the Constitution of India that had guaranteed ‘Swaraj’ to the people.