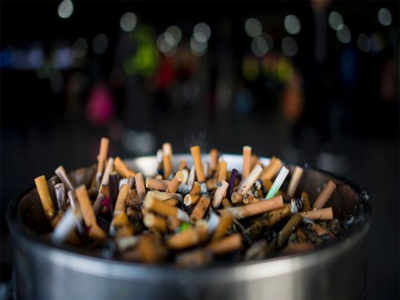 “Goa, National organisation for Tobacco Eradication(NOTE)  and Consumer VOICE a voluntary non-government organisation has written a second round of letter to the Chief Minister; Health Minister and Health Secretary of Goa urging to them to ban e-cigarette in the state on the lines of Tamil Nadu,” NOTE India President Dr Shekhar Salkar said in the press note issued today.

NOTE has been working on tobacco intervention for many years in collaboration with Consumer VOICE- a New Delhi based Consumer Rights NGO.

The letter mentions about the recent advisory issued by the Union Ministry of Health and Family Welfare dated August 28, 2018 asking all states and UTs to ban the sale of E-cigarettes.

“According to GATS-2 (Global Adult Tobacco Survey) report 9.7 percent of adults in Goa consume tobacco in some form or the other in which 15 percent constitute males and 4.0 percent females. Since e-cigarettes are being used to lure youth in the form of nicotine addiction who then slowly gravitate towards tobacco cigarettes this ban is urgently needed,” he said.

Previous articleBan fish imports in Goa as they are laced with formalin: Congress
Next articleIf you are getting the position respectfully, what’s wrong in becoming CM, questions Dhavalikar