No much hopes from BJP to solve mining issue: Puti Gaonkar 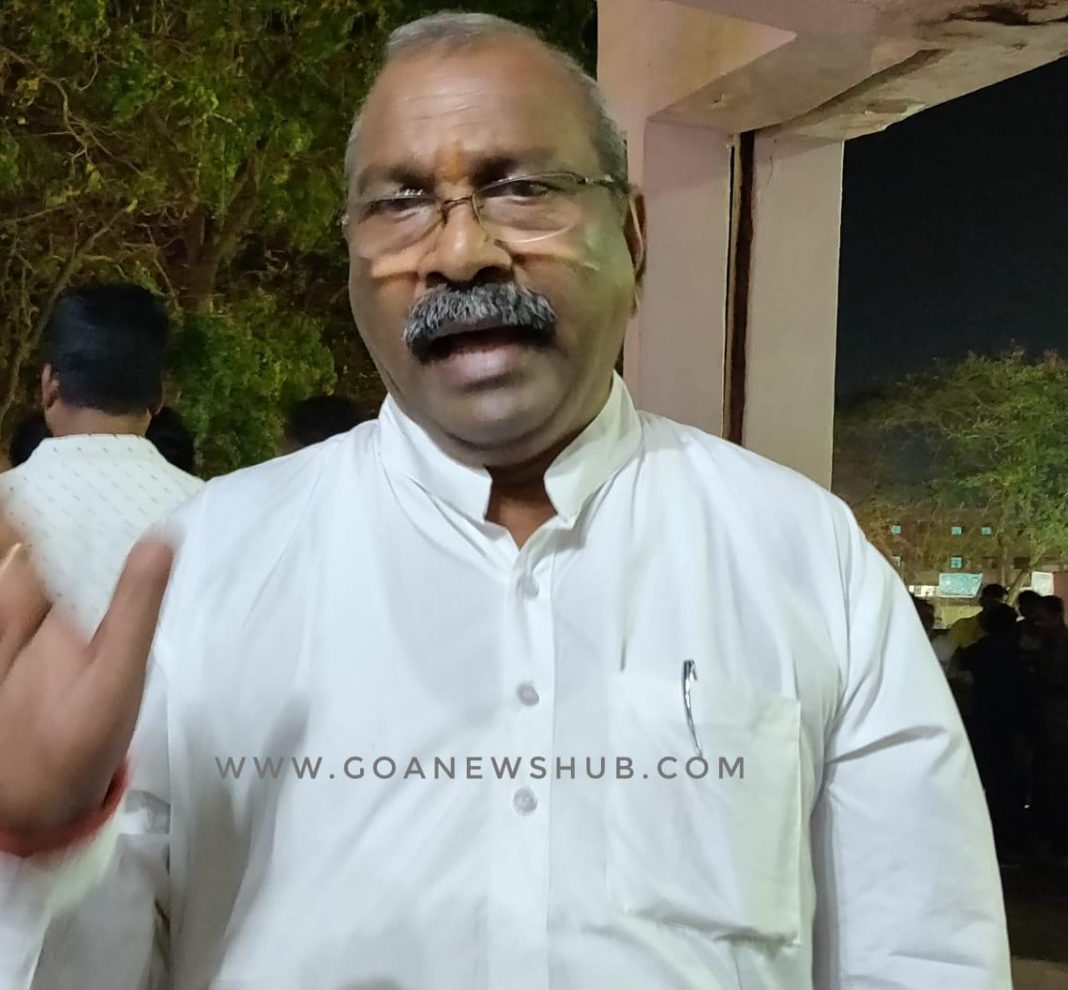 Panaji: Goa Mining People’s Front has said that they don’t have much hopes from BJP to solve the crisis.

The front was reacting to BJP National President Amit Shah’s reluctance to address the issue in detail during his Goa visit.

“We don’t have much hopes from BJP now, after Amit Shah’s action of dodging mining issue during his Goa visit,” GMPF President Puti Gaonkar said.

“The way Amit Shah addressed the issue with only one sentence, it clearly indicates that they are not serious about such a major problem,” he said.

“Since last one year, they have been repeatedly saying that they will find the solution. But they are not telling us, what solution they are looking out at,” Gaonkar commented.

Claiming that they will stop banking on BJP, Gaonkar said that the mining dependents will have to fight their battle on their own.

He said that GMPF has called for a public meeting on February 14 at Usgao village in North Goa, where future course of agitation would be decided.

“We are planning to  hold one-day-long bandh in mining belt of Goa on February 28 and till then, there will be corner meetings against the government’s failure to solve the problem,” he said.

In recent past, the GPMF along with the lawmakers from Goa had met Prime Minister Narendra Modi and Shah, who had assured them to resume mining activity.

Supreme Court through its verdict on February 7, 2018 had quashed 88 mining leases bringing to standstill the entire industry.