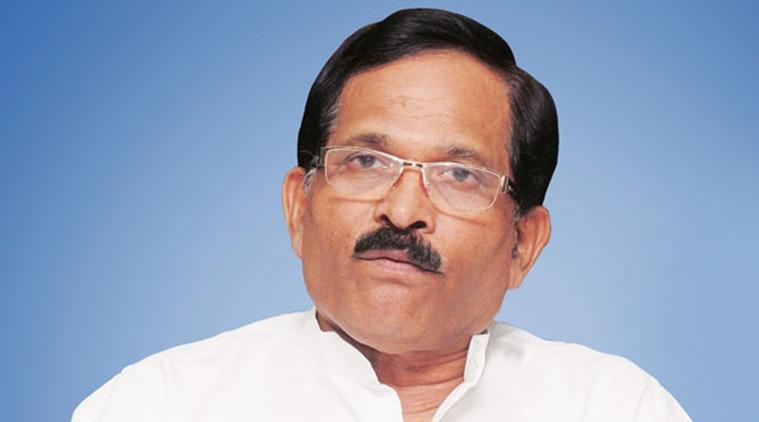 Panaji: Prime Minister Narendra Modi has briefed union cabinet about the mining crisis in Goa and asserted the need to solve the issue on priority, Union AYUSH Minister Shripad Naik said on Sunday.

“After the delegation of Goa leaders and mining dependents met Prime Minister in Delhi, he chaired a  Cabinet meeting in the evening,” Naik told reporters at the sidelines of a government event near Panaji on Sunday.

“In the Cabinet meeting, the PM briefed the members about the mining issue and asserted that we need to find out solution for this issue,” the Union minister said.

On February 6, a delegation comprising of Members of parliament and lawmakers from Goa and leaders of Goa Mining People’s Front (GMPF) had met PM in New Delhi to seek his intevention to solve the mining issue.

The mining industry in Goa has come to a standstill since last year after Supreme Court quashed 88 mining leases. The people dependent on this industry are demanding that existing mining laws should be amended giving a new lease of life to the industry.

Naik said that “providing speedy solution for the mining crisis is not possible as the issue is not within the purview of Union government.” “It is the SC order which needs to be handled delicately to work out a solution. The government is on it and we will be able to get the solution for it by February 15, after the conclusion of current Parliament Session on February 13,” the union minister said.

Reacting to the statement by GMPF that they were not happy with the way BJP has handled the issue, Naik said that the leaders of mining dependents should “stop misguiding the people.”

“You cannot start blaming the people whom you are looking at providing solution,” Naik said referring to the GMPF criticism against BJP’s Central leadership.

Naik also ruled out that the mining issue will have any impact on BJP’s prospects for upcoming Lok Sabha election.

“People of Goa know what we have done for them. We are indebted to the people of Goa who are responsible for the growth of the party. They will surely stand by BJP during Lok Sabha election,” he said.