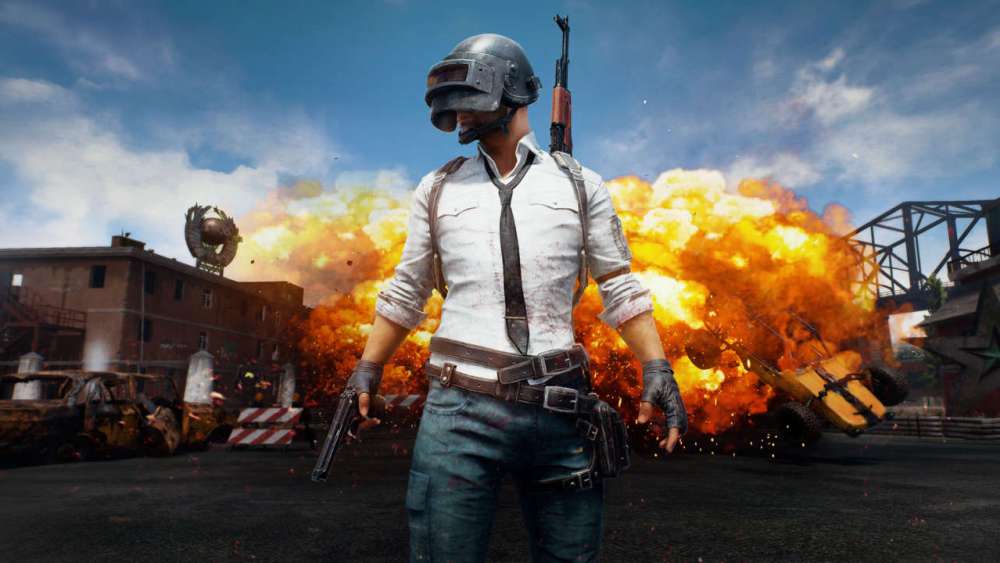 Porvorim: Information Technology Minister Rohan Khaunte on Sunday said that the laws be executed amended in the State to usage of PUBG game.

Khaunte was speaking to media persons at the sidelines of a government event at Porvorim village, near here.

“I am not aware about states banning PUBG game but some law has to come to ensure that there is a restriction on usage of the game in the State,” the minister said.

He said that Chief Minister Manohar Parrikar will have to take call on it as “PUBG has become demon in every house.”

“The students, instead of studying, are engrossed and busy with PUBG game, playing on unknown battlegrounds,” he said.

“At the end of the day, there is no achievement under his belt. If start such thing which is not restricting within the ambit of the family then some law needs to come in place,” he said.

“Whether it is restricted law or not, we will have to study that. We will have to find out solution after discussing with chief minister,” he said.