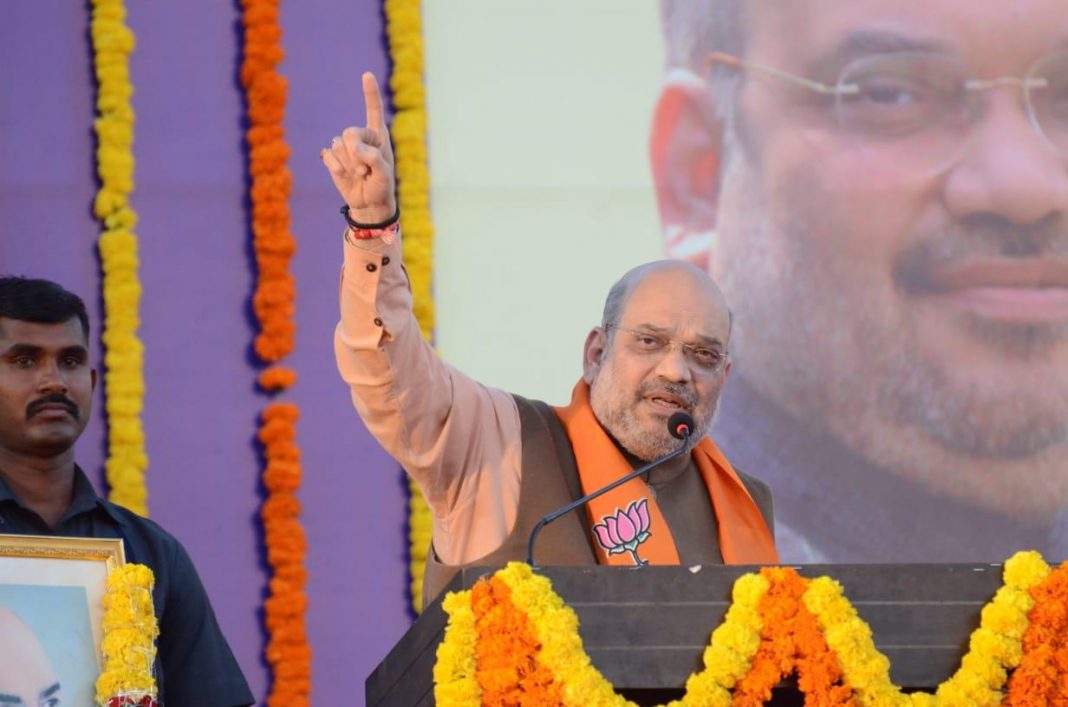 Chodankar was reacting to the recent meeting of Shah with BJP functionaries in Goa in which the party president had asked its leaders to concentrate on reaching out to the minorities.

“Minorities cannot be fooled and will not forget BJP’s silence despite protests, when Vishwa Hindu Parishad called them (minorities) Rahu-Ketu in Goa on October 07, 2004,” Chodankar has said in a statement issued here.

“BJP has been further exposed when they started attacking lifestyle of minorities by suppressing their dressing and eating habits,” he said.

Chodankar also recalled that when current CM Manohar Parrikar during his earlier tenure was elevated to the post of Union Defence Minister, BJP had refused to hand over the charge to Francis D’Souza, as he was rejected by the RSS.

The charge was then handed over to another BJP MLA Laxmikant Parsekar.