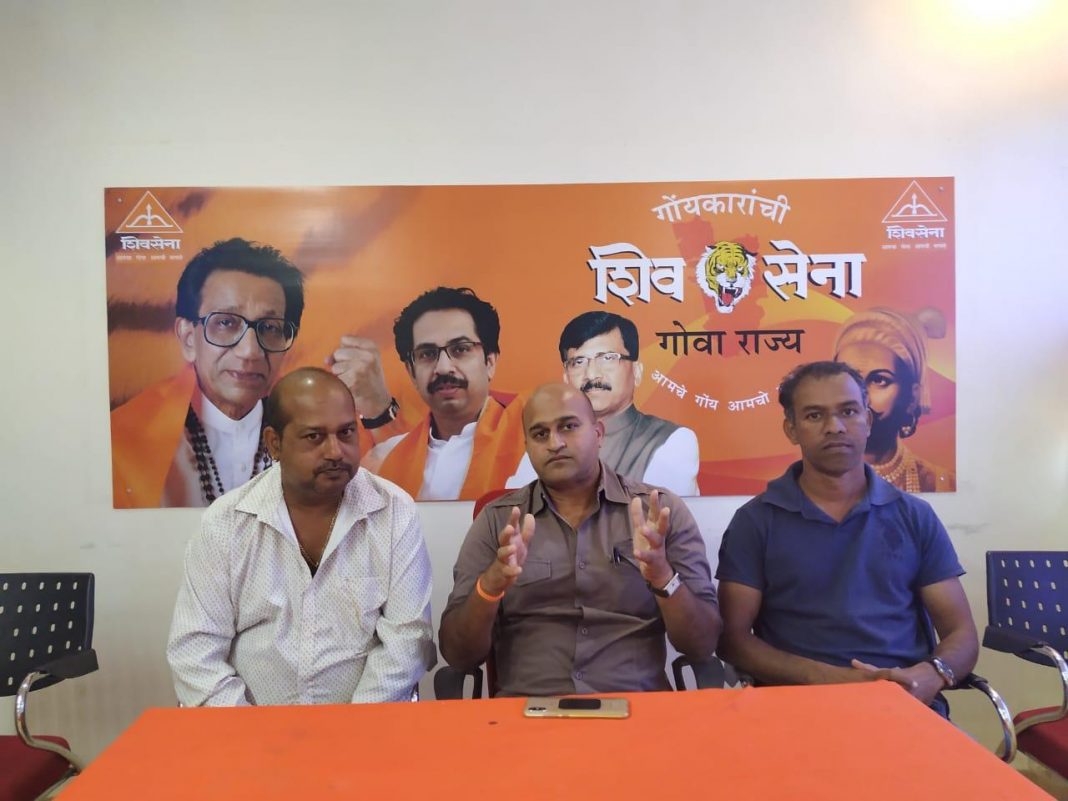 Kamat pointed out that Dessai was working as a male nurse, who is technically called as Multipurpose Health worker, at Sub Health Centre at Siolim.

He was given work of visiting pregnant women in the area, which is actually the work of female nurses. Dessai was apparently unhappy with the assignment.

When he was reluctant, Dessai was issued memo by Gawas and despite his reply, he was transferred to Canacona.

Sena has pointed out that Gawas has been on the same position for last 8-10 years violating the rule that the government servant cannot continue in the same post for more than three years.

Kamat has demanded detailed inquiry into the incident which led to death of Dessai. He said that the complaints of harassment against Gawas have been piling up but no action is taken due to his political influence.