Amit Shah fails to assure on mining, boasts of development 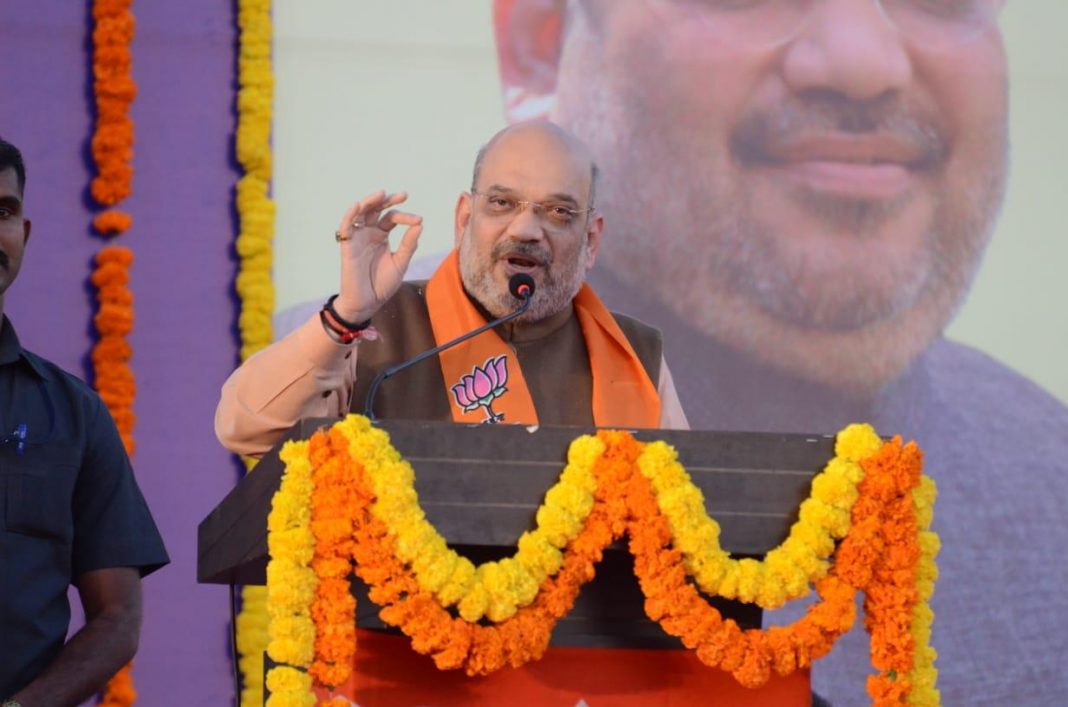 Shah addressing booth level workers in presence of CM Manohar Parrikar reiterated his earlier assurance that BJP is doing level best to provide solution for the problem. But he did not elaborate on the solution.

The BJP National president announced that Modi led government has spent Rs 35,000 crore on various developmental works and schemes in the State.

He said our party cannot win election banking on the leaders. The booth level worker will get us victory in the election.

“ Work hard for the elections which are scheduled to be held in April 2019,” Shah said.

Previous articleI will be delivering lengthy speeches during election campaigning: Parrikar
Next articleNo much hopes from BJP to solve mining issue: Puti Gaonkar