No money with Industries dept to pay interest for SEZ promoters: Rane 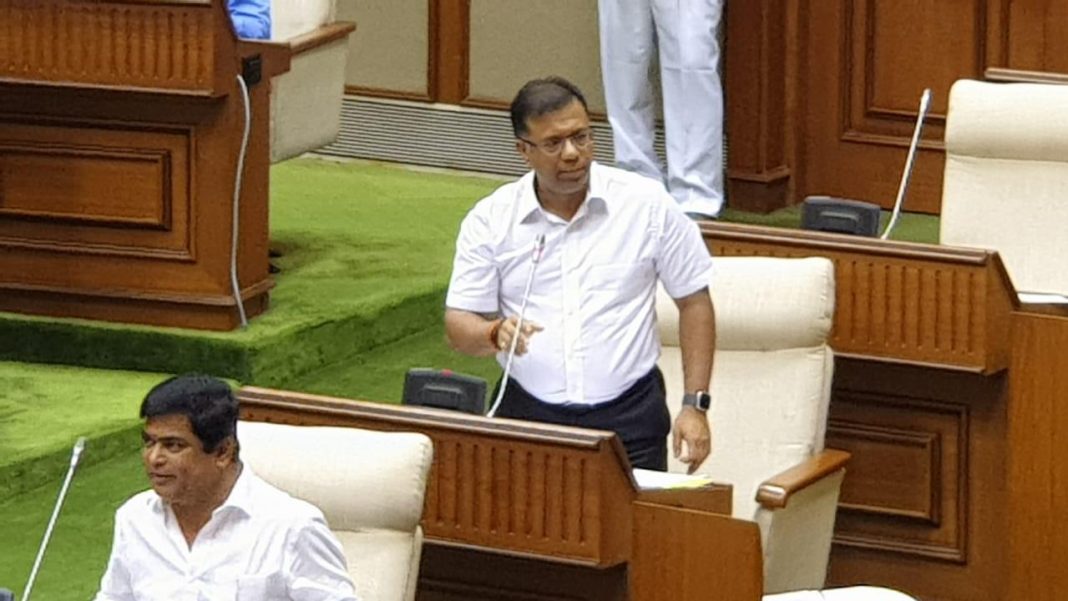 Panaji: Goa Industries Minister Vishwajit Rane on Friday told the House that his department has no money to pay back the interest on the money paid back to various companies who were allotted Special Economic Zones in the coastal state after they surrendered their lands back to the government.

In a written reply on the floor of the House, Rane said that State run Industrial Development Corporation (IDC) was directed by the Government to work-out the modalities to raise finances in order to meet the financial liabilities arising out of this settlement.

The question was raised on the floor by BJP MLA Wilfred D’Sa.

After the intervention of Supreme Court, the land allotted to five out of seven SEZ promoters has been reverted to the State government unlocking 24 lakh square metres of the land.

The State government, which had invited investments in Special Economic Zones, had scrapped the policy to have these exclusive industrial enclaves in the year 2008 after public outcry against it.

Rane told the House on Friday that the cabinet in its meeting held on July 27, 2018 resolved to approve the proposal of Goa-IDC to take back all lands allotted to seven parties for setting up of SEZ and to refund the amount deposited by the SEZ parties alongwith the interest accrued thereon.

“Since the land was blocked for more than 10 years and to free the land for allotment to needy industrial units in the interest and growth of Industries in the state,” he said.

Rane said that the State government  on a proposal from Goa-IDC has decided to take back all the SEZ lands and refund the amount paid by the companies  alongwith the interest accrued thereon.