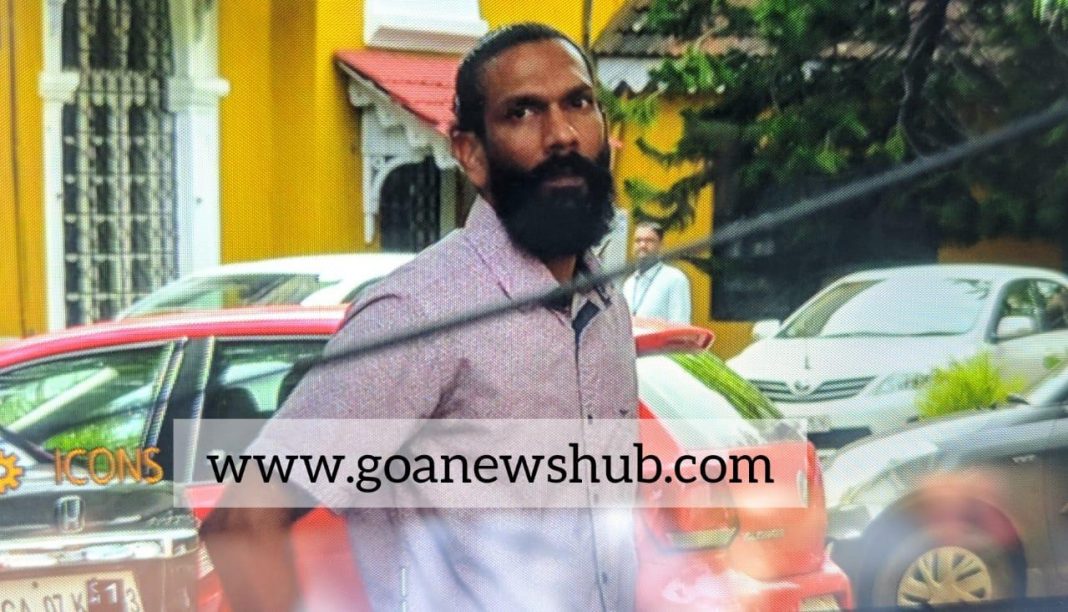 Panaji: Bombay High Court at Goa on Friday sentenced a man for ten years rigorous imprisonment in connection with death of British teenager Scarlett Eden Keeling, whose bruised corpse found on Anjuna beach in the year 2008.

Samson along with another accused Placido Carvalho was charge-sheeted by Central Bureau of Investigation in connection with the death of Scarlett whose body was found at Anjuna on February, 2008.

The bench had pronounced Samson guilty on July 17 but had kept reserved its verdict on quantum of the sentence.

Samson was convicted under IPC sections 328 (for administrating drugs), 354 (outraging woman’s modesty), 304 (culpable homicide not amounting murder), and 201 (causing disappearance of evidence) and for child abuse under section 8(2) of the Goa Children’s Act.

Share
Facebook
Twitter
WhatsApp
Linkedin
ReddIt
Email
Print
Telegram
Previous articleNo money with Industries dept to pay interest for SEZ promoters: Rane
Next articleI am sorry but next monsoon there will not be floods in Panaji: Babush Monserratte