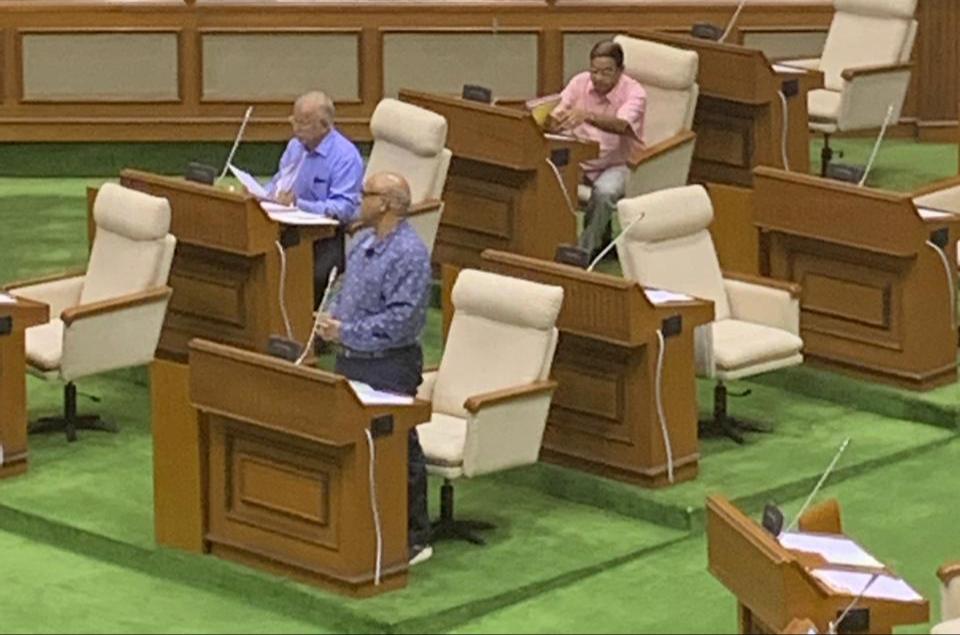 Porvorim: Speaker of Goa Legislative Assembly Rajesh Patnekar on Friday recognized Congress MLA Digambar Kamat as the Leader of Opposition on the floor of the House.

The Speaker made the announcement during ongoing monsoon session of the House on Friday.

Congratulating Kamat on his appointment for the post, Goa Chief Minister Pramod Sawant hoped that the opposition benches will work as a constructive critic of the government.

Responding on the floor of the House, Kamat, who is also former chief minister, said that as the Opposition Leader he would always be constructive. “Wherever there is requirement for oppose, we will oppose, but if there is a good decision, then we will welcome it,” he said.

BJP has 27 members in the House while Congress has five, three each are from Goa Forward Party, Independents and one each from MGP and NCP.