Government to begin consultation of CZMP from Friday: Nilesh Cabral 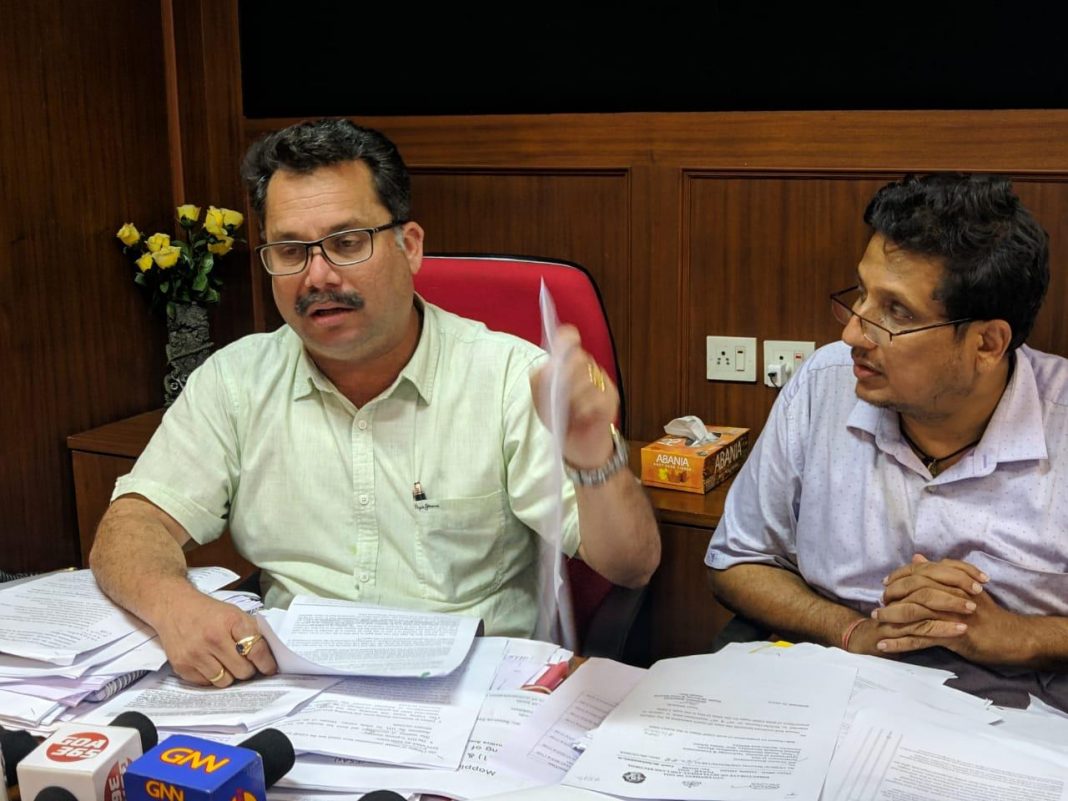 Panaji: After pointing out to several loopholes in the Coastal Zone Management Plan (CZMP), Goa government will begin statewide consultation process to invite suggestions from the people to be included in this important document which will decide future developments in the state’s coastline.

State Environment Minister Nilesh Cabral told reporters on Thursday that the consultations would be held in ten different talukas beginning from tomorrow (Friday).

He said that the suggestions given by people would be included in the State’s presentation before the Union Environment ministry and National Coastal Zone Management Authority.

Chennai-based National Centre for Sustainable Coastal Management (NCSCM) had prepared a draft CZMP for the State, which was rejected by the government after protests from the activists and MLAs. They had claimed that the draft was prepared without considering the ground realities in the State.

The dissent was voiced before Union Environment Minister Prakash Javadekar during his Goa visit on Sunday, after which he had invited the State government to make their presentation before National Coastal Zone Management Authority.

Cabral told reporters on Thursday that the coastal communities had claimed that CZMP had fundamental flaws. “For instance, the High Tide Line shown in the plan was grossly incorrect. There was also a failure to demarcate fishing areas, fish breeding and fishing villages under the guidance of officials of the fisheries department and representatives of fishermen societies,” he said.

The minister said that NCSCM failed to understand and map the critical features of unique coastal regulation zone areas along Goa’s rivers and seas. “They also failed to consider sea level line, storm surges and global warming and other things,” he added.

Cabral said that the plan was prepared without essential data from fisheries department, Agriculture department and Water Resources department.