MLAs oppose Traffic Sentinel scheme on the floor of the House 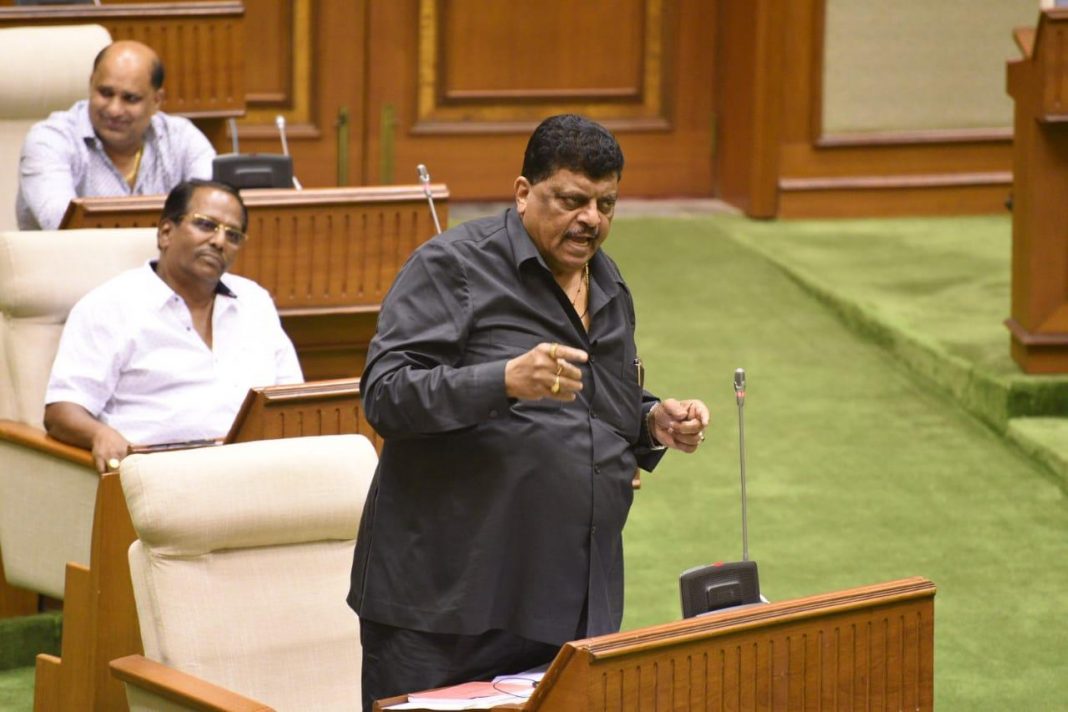 Panaji: The members of Goa legislative assembly on Tuesday on the floor of the House opposed the Traffic Sentinel scheme, a citizen-driven initiative by Goa police to fine people violating the motor vehicle rules.

The MLAs including that of BJP’s Glenn Ticlo, Congress’ Aleixo Reginaldo Lourenco and NCP’s Churchill Alemao demanded that the controversial scheme should be scrapped. They said that the scheme has created several problems as the citizens are complaining about this scheme.

The issue was raised on the floor of the House by BJP MLA Antonio Fernandes.

Responding on the floor of the House, Chief minister Pramod Sawant said that he will look into the functioning of this scheme, which has evoked criticism.

Sawant said that more than 7,000 citizens have enrolled themselves as Traffic Sentinels, who are being paid for pointing out motor vehicle law violation.

He said that total Rs 37.81 lakh have been paid to various Traffic sentinels by police department, while Rs 29.21 lakh is pending to be paid.