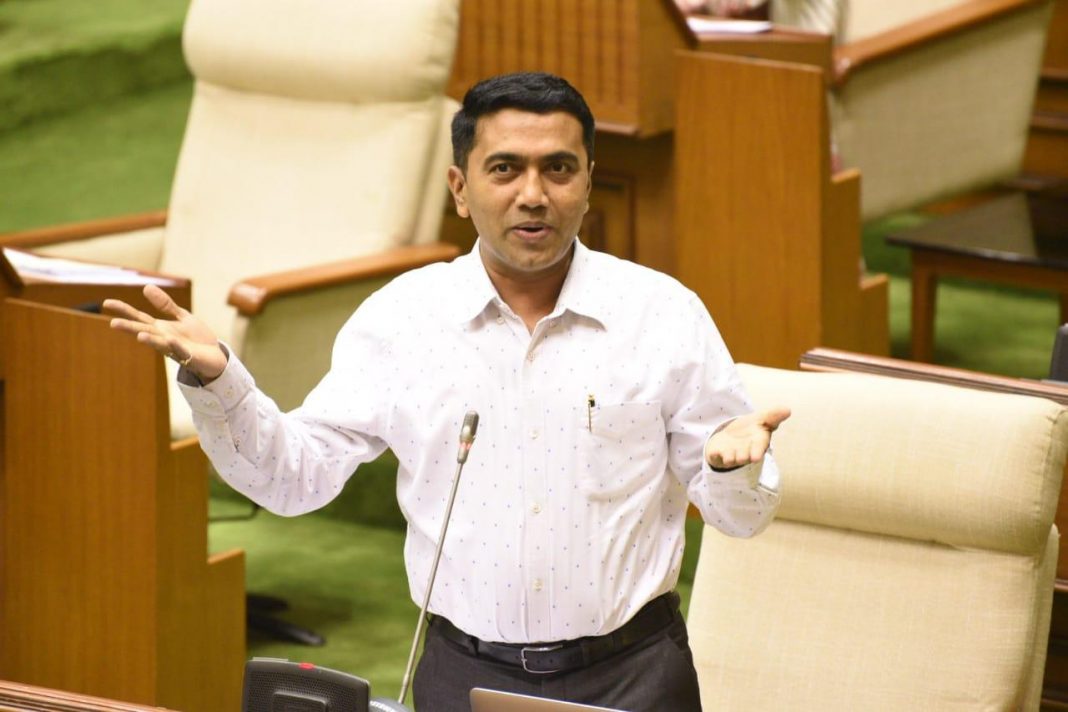 Tuesday has been celebrated as Gururpournima Day across the country.

When the monsoon session of the assembly began on Tuesday, Sawant remembered Parrikar calling him as his’guru’.

“I would like to pay tributes to late Manohar Parrikar on this day. He has been my political guru and because of him I am there on this position,” he told the House.

He also said that there are many people who have helped in the life, whom he remembers on this day.