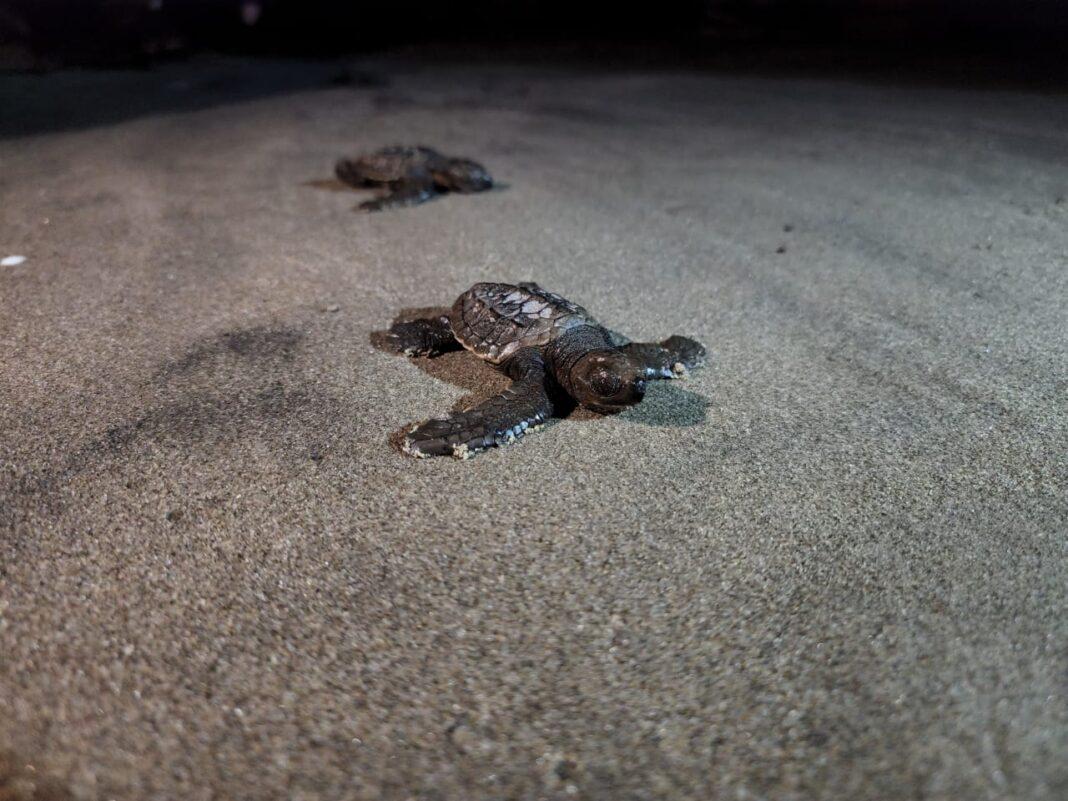 Rane on Friday released pictures of turtles being released in the sea from nesting site at Morjim beach in North Goa.

In a series of tweets, Rane said “Turtle conservation is being carried out at four turtle nesting beaches in Goa: Morjim and Mandrem in North Goa, Agonda and Galgibagh in South Goa. Olive Ridley turtles are one of five marine turtles that visit these beaches and lay eggs from November to April.”

“In an artificial turtle hatchery, the Forest Department protects and conserves these eggs. Due to scientific management, 89 turtles nested this year, the most in recent years. Around 6500 (6523) young hatchling have been successfully released,” he said in another tweet.

The minister further tweeted “The Forest Department will take additional steps to ensure the success of the turtle  conservation programme. In addition, more areas will be notified for Turtle conservation as part of our effort to place Goa on the country’s Sea Turtle map.”

Previous articleWe should not intrude on matters of faith and belief: Sardesai on Patron Saint controversy
Next articleFour persons from Maharashtra arrested by Pernem police for illegal sand transportation