We should not intrude on matters of faith and belief: Sardesai on Patron Saint controversy 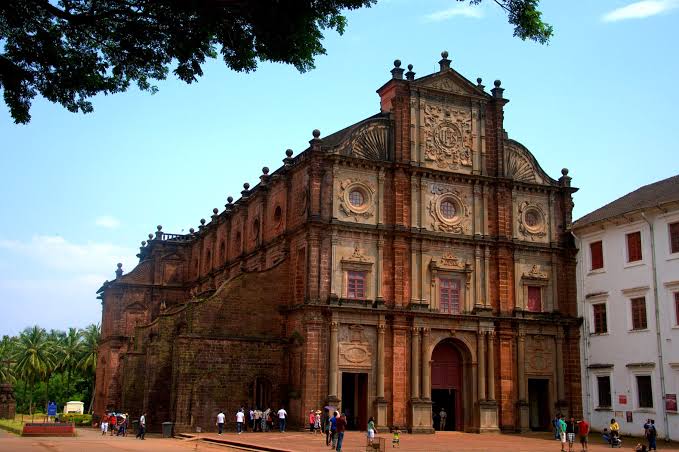 Panaji: Indirectly referring to the ongoing controversy over St Francis Xavier sparked by former RSS Goa chief Subhash Velingkar, Goa Forward party President Vijai Sardesai on Friday said that “we should make sure that we do not intrude on matters of faith and belief.”

Various reactions are emerging after the former RSS Goa chief claimed that St Francis Xavier should not be referred as “Goencho Saib” (Patron Saint of Goa) as he was involved in the inquisitions. Velingkar had said that Lord Parshuram is a real Goencho Saib.

In a media statement released here, without referring to the controversy directly, Sardesai said “the most important thing we should all  remember is that we should never, through our words or deeds, shatter the communal harmony and friendship we’ve in Goa that many states in India look at with admiration and envy. “

He said that we must make sure that we do not intrude on matters of faith and belief, and must keep personal spaces out of public debate.

“No one can tell anyone else who St Francis Xavier or Lord Parashuram should be to them,” he said.

The former Deputy chief minister said that no one should venture out to influence or decide for others, or shape their thinking, and should leave such things to each Goemkar (Goans) who is mature, progressive and pluralistic to lead their own lives and make their own decisions.

“Let’s all look to the future and see how we can as Goans shape it for the betterment of all,” he added.