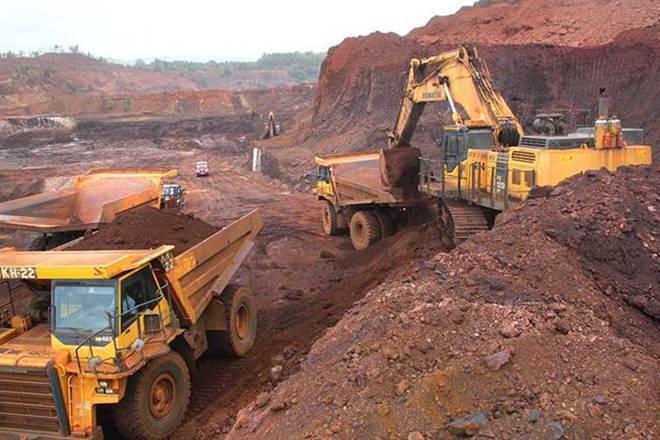 Porvorim: With the resumption of mining activity taking time in Goa, chief minister Pramod Sawant on Thursday said that the state government would work out ‘income generating projects’ in the mining belt using District Mineral Fund.

Sawant chaired the meeting of newly reconstituted District Mineral Foundation committees at Secretariat during which he asked them to formulate annual plan on spending the fund on different schemes in the mining belt.

The chief minister said that besides various other activities, the thrust should be given for income generating initiatives in this belt.

Talking to reporters after the meeting, Sawant said that both the committees headed by District Collectors will submit their annual expenditure plan within one month.

Sawant admitted that during last four years, the fund was not utilized properly. “The money was spent on Water Supply and Transportation. This time we will spend money on all aspects including Agriculture, Water Resources, Education, Health and others,” he said.

North district committee can earmark projects worth Rs 48 crore and South of Rs 45 crore for the entire year, Sawant said.

“We will do invest in income generating activities in the mining belt,” he added.

State government has decided to take into confidence, Goa Mineral Foundation, a NGO representing the mine owners, before finalizing the expenditure plan.

Soon after the formulation of the plan, its execution will start, he said adding that all the government departments will be implementing agencies for these works.