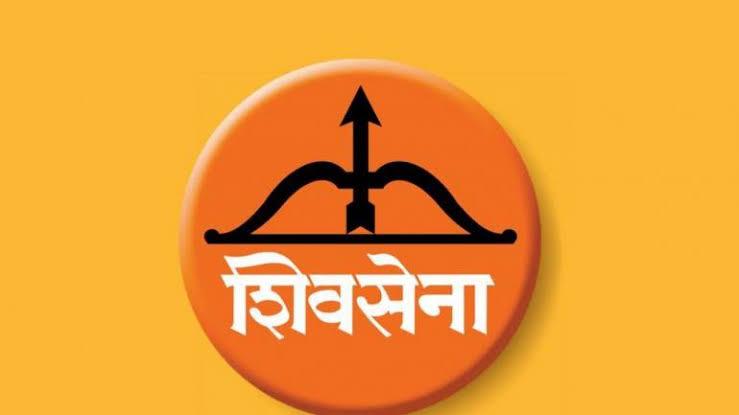 Panaji: Shiv Sena in Goa on Thursday said that government’s decision to allow women to be on night shifts should be backed up with proper infrastructure and their security as it might put them to greater risk.

Goa Cabinet on Wednesday had approval amendment to Factories Act which would allow women to work in night shifts in Industrial units. The amendment will be tabled during next Goa legislative Assembly Session.

“Until now, the law had given protection to women from working for night shifts. Now, government has given all out powers to the managements to force women to work for night shifts under the pretext of deadlines,” she said.

The clause which makes it compulsory for industries to take prior permission from Chief Inspector of Factories and Boilers, is largely going to be misused, she added.

Naik said that State government should review its decision and if at all, it should be implemented, the safety of women should be made an uncompromising aspect in it.

“Even if industries want to keep its women employees for night shifts, then, it should be compulsory to have at least ten women at a time on the shift in the same section, which will ensure that they are comfortable and safe,” she added.

Naik said the women should be provided pick up and drop at their residences irrespective of their designations. Even the lower designation woman should be dropped back home.

“State government should exempt pregnant and sick women from the night-shifts. Making pregnant women to work for night shifts should be made a criminal offence,” Naik said.

Sena has also demanded that the family members should be allowed to have access or visit the woman during her night shift, without pressing any restrictions on them.