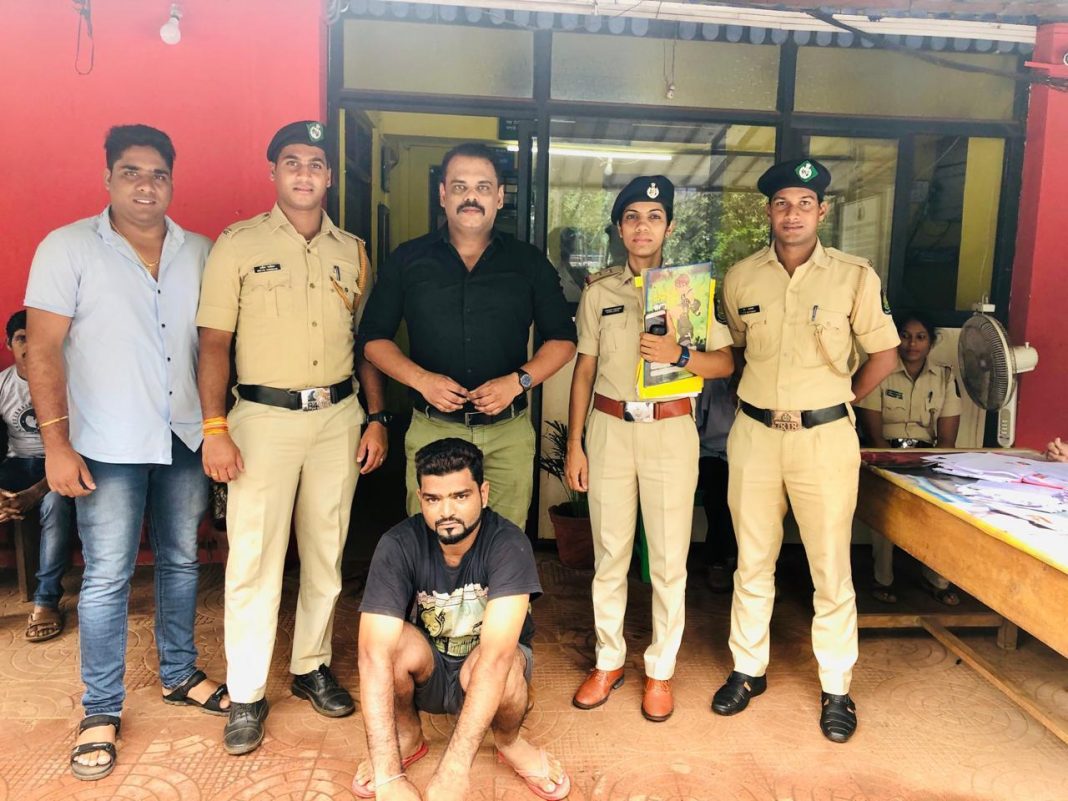 The original complaint was forwarded by police station from south Goa wherein during investigation of a kidnapping crime the victim girl had stated that in the month of November 2018 the accused person had called her at his residence at Kalapur, Tiswadi and had forceful sexual intercourse due to which she is currently pregnant and after knowing about the pregnancy the accused stopped being in contact with her. The accused was in friendly terms with the victims family.

Pi Dalvi informed that Upon receiving the complaint police immediately registered the FIR under sections 376 IPC, 8(2) of Goa Children’s Act and Section 4 of Protection of Children from Sexual Offences (POCSO) Act.

Accused was immediately arrested within 02 hours of registration of crime and has been remanded to 05 days police custody.