Congress-MGP thinking of reviving their ties in absence of Parrikar? 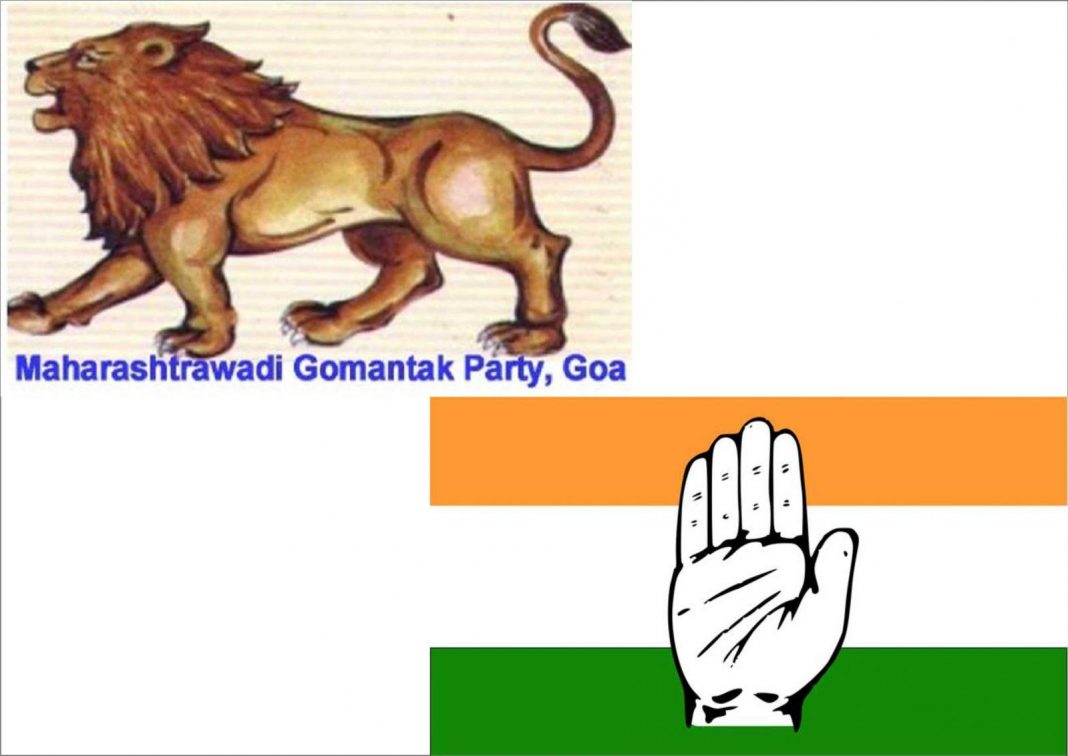 Sources stated that both the legislators had close-door meeting with  Dhavalikar even as Chief Minister Manohar Parrikar was getting ready to fly to the USA. Though the formal confirmation about the meeting is yet to be awaited, eye witnesses said that the discussions were around exploring the possibility of forming the government.

Interestingly, little before Parrikar’s departure to the USA there were rumours that Dhavalikar would be given the charge as officiating chief minister, but the chief minister had later denied handing over the reigns in his absence.

This might have propelled the political developments with Congress trying its level best to woo Dhavalikar to join them in forming the government.

If MGP and Congress comes together their strength would be 19 and they would fall short of only two legislators. Independent legislator Prasad Gaonkar joining kamat in the meeting is an indication that he is ready to support the new alliance, while NCP MLA Churchill Alemao is sitting on the fence. With Alemao joining in, the Congress can form the government.

What might go as a negative point for BJP is that two of its minister – Pandurang Madkaikar and Francis D’Souza are not in a position to vote on the floor if no confidence motion is moved or any political move is planned to topple the government. Under this situation, considering Parrikarr, BJP’s strength is reduced to 12. Also Speaker Pramod Sawant will not be able to vote till there is a tie, so actual strength gets down to 11 on the floor of the House.