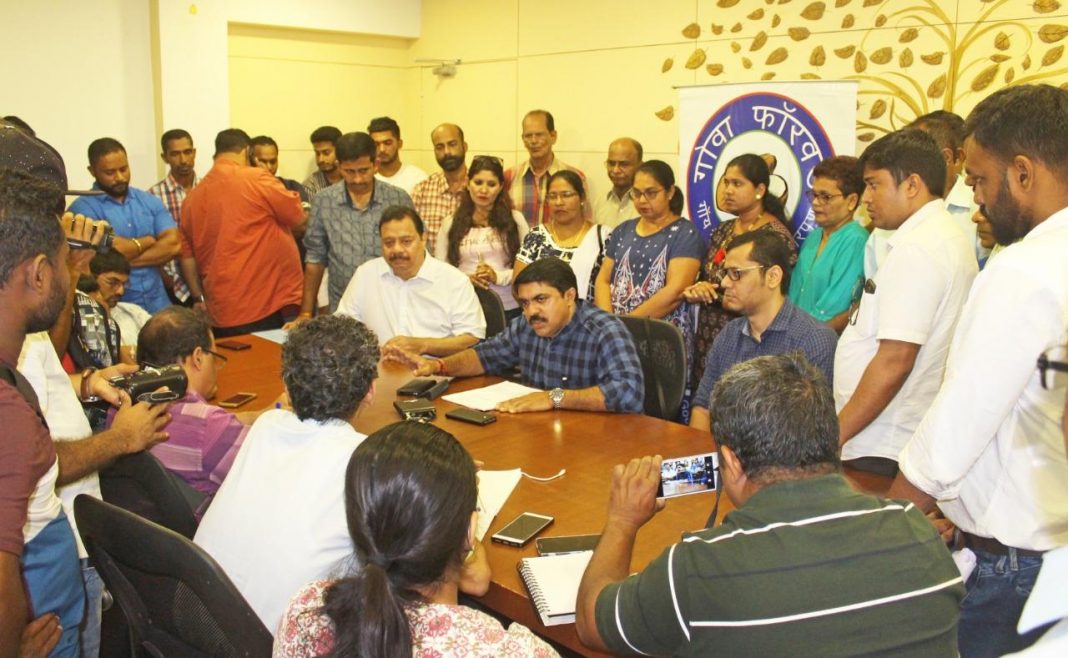 The Cuncolim residents claimed that the power situation has been erratic in the constituency and local MLA Clafacio Dias is showing no interest to solve it. They said that the Power Department officials were also not cooperating with the local residents, when they approach them to solve their problem.

Yuri, who was accompanied by former Urban Development Minister Joaquim Alemao while meeting Sardesai, said that the residents wanted to take on street to protest against the power situation.

“We decided to approach our leader and try to find out the solution through his intervention,” he said.

Speaking to the delegation, Sardesai said that State government would fast track all the works required to solve the power crisis in the constituency. He said that he would soon call for the meeting of officials of Power Department.

Previous articleCongress-MGP thinking of reviving their ties in absence of Parrikar?
Next articleParrikar to return back on Sept 8, to go to Delhi next day