Parrikar to return back on Sept 8, to go to Delhi next day 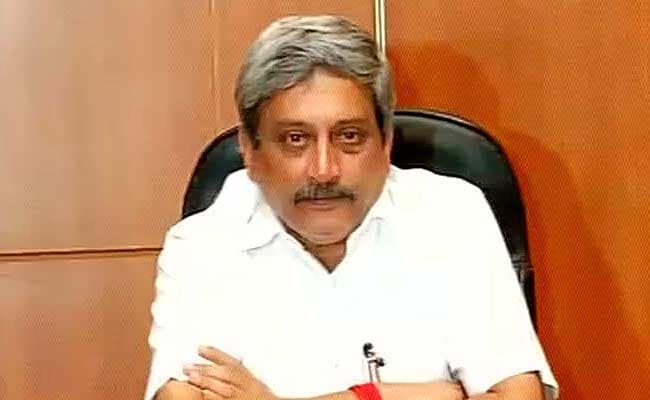 Panaji: Goa Chief Minister Manohar Parrikar will return to Goa on September 8 and will attend party’s National Executive meeting in Delhi next day.
“The Chief Minister will be back in Goa on September 8,” BJP state unit president Vinay Tendulkar told reporter today.
He said the Parrikar would be attending the National Executive committee meeting of the party in Delhi on September 9.
Tendulkar ruled out the possibility of leadership change in Goa stating that “Parrikar is fit enough to handle the responsibility, and he has been doing it efficiently.”