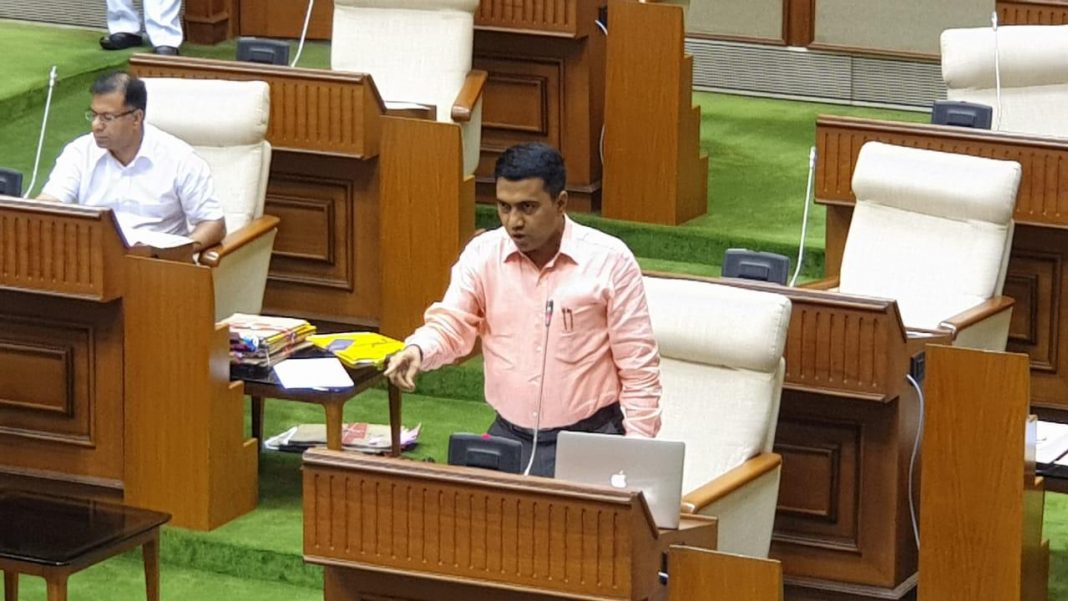 Porvorim:  Chief Minister Pramod Sawant on Monday assured the House to look into the complaints of harassment by Traffic police to the people going for Church services at Colva village in South Goa.

The issue was raised on the floor of the House during Zero Hour by NCP MLA Churchill Alemao who claimed that the parishioners were being penalized on their way to the Church services at Colva village.

Alemao said that the groups of policemen are posted on the road waiting for the mass goers, who are usually without helmet on the internal village road.

Responding to the mention by Alemao, Sawant said that the policemen were doing their rightful duty by penalizing the violators of traffic rules.

“If you want the systems to be in place, the traffic rules should be followed. But still, if someone is harassing them, I will inquire into it,” he told the House.