Protests against me are politically motivated: Nilesh Cabral 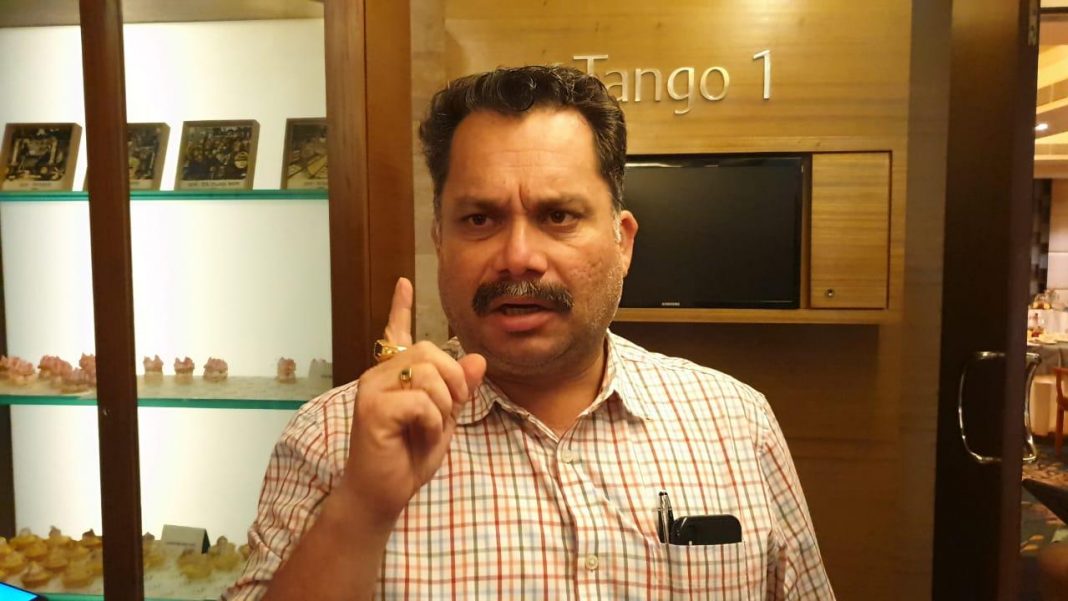 Porvorim: Environment Minister Nilesh Cabral said that the protests against him during the process to consult people to form the Coastal Zone Management Plan (CZMP) were politically motivated.

“The protests are politically motivated. I wont name the people now. But I will continue meeting people to consult them before forming the CZMP,” he told reporters referring to the spate of protests held against him including that in Margao.

Cabral said that the CZMP plan prepared by Chennai based agency was in draft form and was not notified. “When it was not notified, then where is the question of denotifying it,” he said.

The minister said that there is no reasons for apprehensions as the environment department is preparing the plan and local panchayats will have to give the details about the structures in their jurisdiction.

“We have not omitted any houses from the plan. We are yet to formulate the plan,” he said.

Share
Facebook
Twitter
WhatsApp
Linkedin
ReddIt
Email
Print
Telegram
Previous articleI am not a fool to contest election, if I was Portuguese national: Isidore Fernandes
Next articleCM to inquire into harassment by traffic police to Colva Church goers