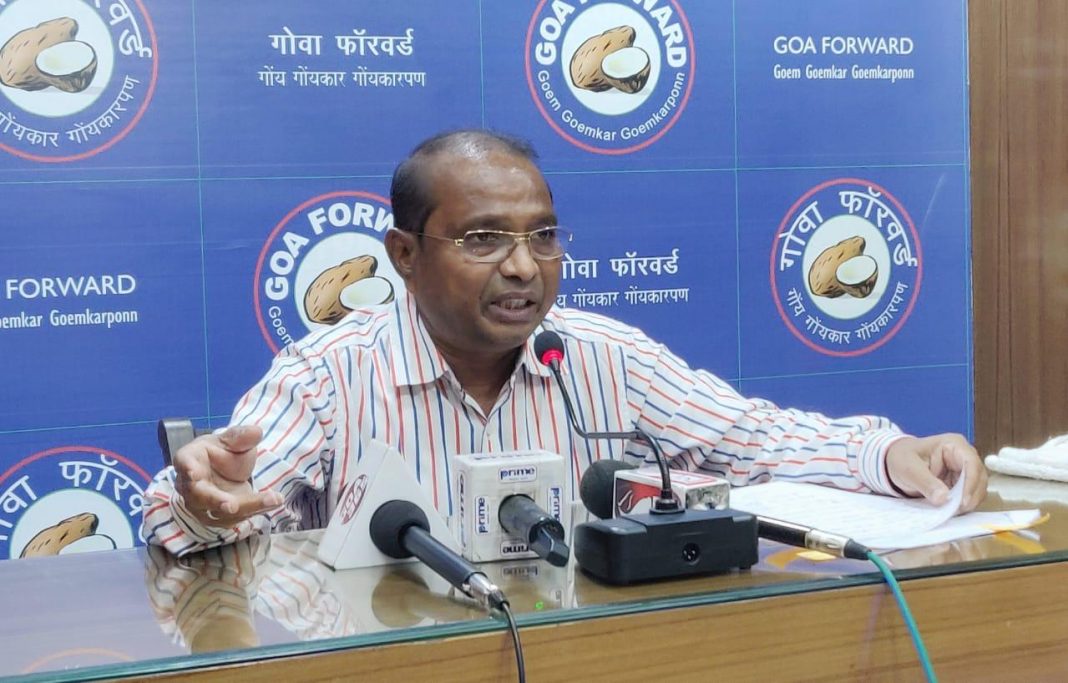 Addressing a press conference, Palyekar claimed that Sawant has rejected the file quashing the process for the formation of State Fisheries Corporation, a state-run body planned to be formed to provide subsidized fish the people of Goa.

The former minister said that he had processed the file to form the corporation which was in the final stage of approval when he along with two of his other party ministers were dropped from the cabinet by Sawant.

“Providing subsidized fish to the people of Goa was one of the prominent assurances in Goa Forward Party’s election manifesto and we were working towards it,” he said.

“We were shocked that Sawant in July, 2019 has put remark of ‘rejected’ on the file without specifying any reason,” Palyekar said.

“The Chief Minister should tell the people of Goa why it was rejected and entire process of forming the corporation was stalled,” he demanded.

The former minister said that the process to form the corporation was initiated in December, 2017 which was passed in September 2018.

“The chief minister had also assured on the floor of the House that the corporation would be formed,” Palyekar said.

All the three Goa Forward Party MLAs were dropped from the cabinet in July, 2019 when ten legislators from Congress switched over to BJP.

Chief minister and State Fisheries Minister Philip Neri Rodrigues were  not available for comment on the issue despite repeated attempts.