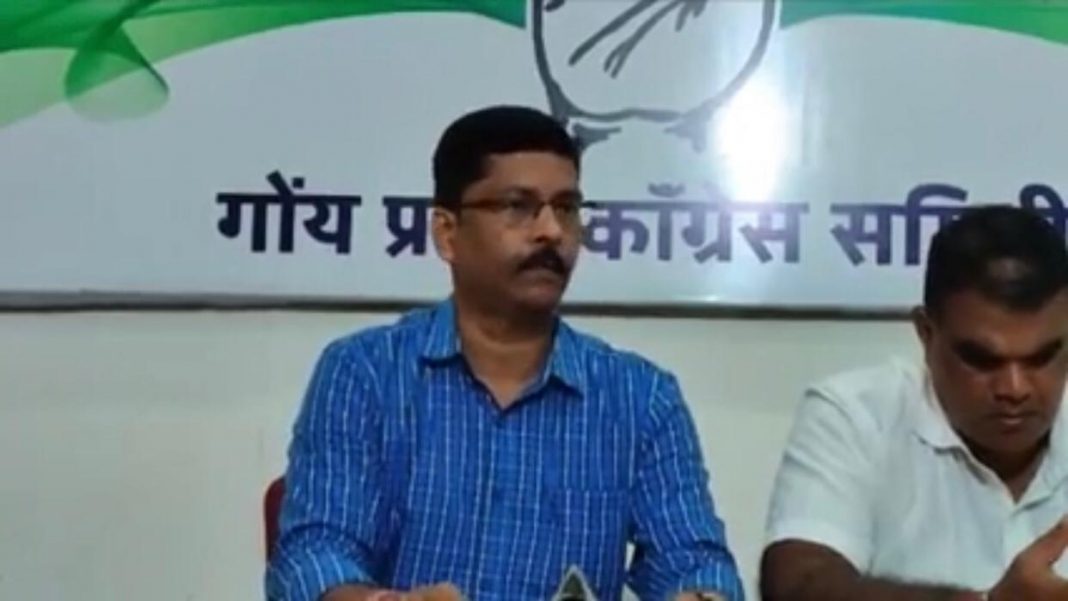 Panaji: The Congress party today urged BJP to stop misleading the people on the Rafale Verdict by stating that Supreme Court has given clean chit to the Central government in the case.

He said that the BJP leaders including Vinay Tendulkar, Narendra Sawaikar and Sadanand Tanawade should learn and understand that the Supreme Court verdict has not given a clean chit to the Rafale deal and in fact has stated that independent investigation agencies can probe the same.

“It is now for the BJP government to take a call and dare to face the inquiry through SIT or CBI or accept to pass the ‘Agnipariksha’ of Joint Parliamentary Committee on the Rafale deal,” he said.