Cancellation of flights from UK will have impact on Goa tourism: CM 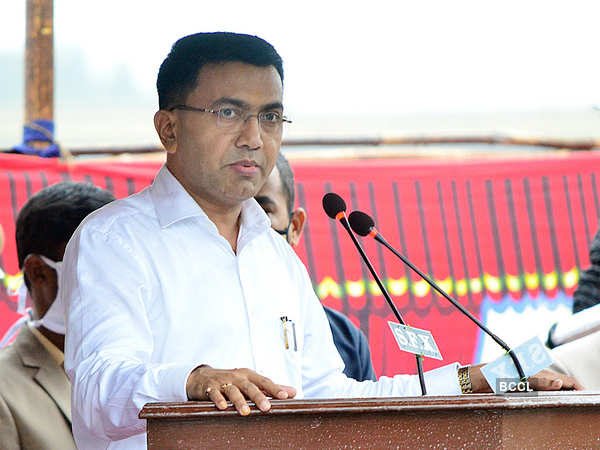 Panaji: Chief Minister Pramod Sawant on Monday said that the cancellation of flights from the UK due to COVID-19 will have impact on the tourism of the state.

“The flights are cancelled from the UK, it will definitely have impact on Goa’s tourism. There is possibility of flights from more countries being cancelled for certain period,” he told reporters in Panaji.

State’s tourism industry is dependent for its revival of international footfalls from the UK besides Russia.

“Second wave has begun in foreign countries, so we will also have to take the precautions,” he said while ruling out the possibility of night curfew.

“There is no such guidelines from Ministry of Home Affairs about the night curfew,” he said.

“I would like to advice everyone to take care and timely testing. The deaths due to COVID-19 infection that we report is due to delay in admitting the patient to hospital,” the chief minister said. “People don’t test on time after showing the symptoms. He is at home even 8-10 days after he is infected with symptoms.  If we take treatment at primary stage, than he can be recovered,” he added.

Sawant said that the SOP for the upcoming festive season is in place.