AAP slams government over increase in unemployment among Goans 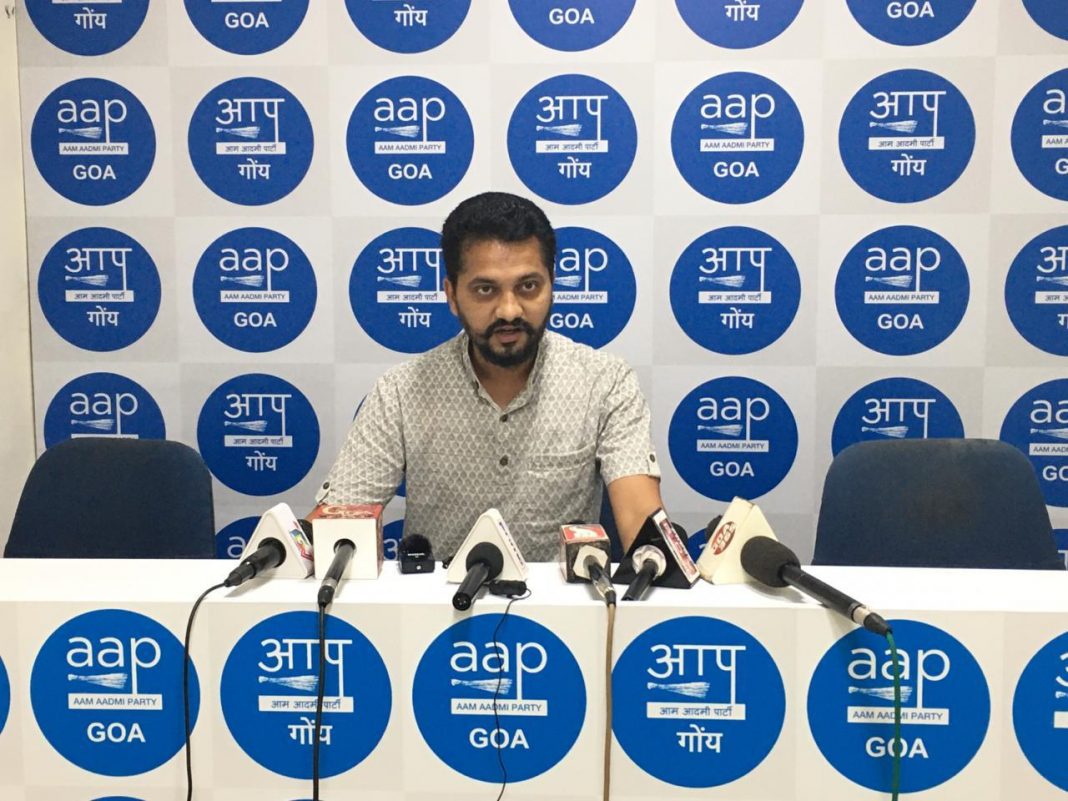 Panaji: Aam Aadmi Party (AAP) lamented the increasing unemployment in Goa and asked the government to have an industrial policy linked with the educational policy. AAP spokesperson Surel Tilve on Monday pointed out that Goans prefer to work in the service sector and not manufacturing or industrial sector and argued that service sector industries should be promoted.
“In the past we invited manufacturing industries which resulted in people from other states being employed against the interest of Goa and Goans,” he said adding that the industrial policy has to change now as the state is facing an economic slowdown due to the pandemic.
He emphasized the need for a proper industrial policy as the State plans to revive from the pandemic specially as Goa missed the bus earlier with the IT sector and highlighted the fact that industries have closed down and many people have lost their jobs.
In fact, he said the unemployment figures are alarming given the fact that the chief minister has admitted that nearly one lakh Goans are employed and these include nearly 66 per cent youngsters aged between 20 to 24 years which is the most productive age,” he said.
He castigated the chief minister for his statement that the government cannot provide jobs for all and said the government should create the correct atmosphere where jobs are available for the locals. “Locals are not asking for jobs in government departments but jobs in Goa so that they do not have to give up their nationality and migrate to the west,” he said.
Surel asserted that the government should invite only those industries that would provide jobs to local Goans and not industries that use the Goan subsidy and other benefits only to provide employment to non Goans, he said.
“The chief minister’s appeal to youth to opt for self employment or jobs in private sector only reflects the total bankruptcy he suffers from as he cannot understand the lament of the youth and hence is incapable of providing any relief to them,” he said.
While asking the chief minister and his Bharatiya Janata Party to read the writing on the wall and take corrective measures to provide relief to the unemployed youth of Goa, he said failure to do so could well result in a massive revolt by the youth.
- Advertisement -