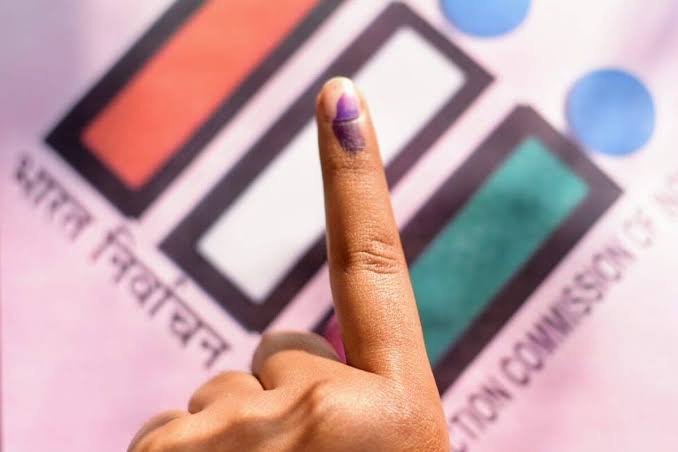 Goa goes to polls in February 2022. Preparations are underway. All the major political parties have begun their respective campaigns. With each passing day the battle for 2022 is growing more and more interesting as the year 2021 draws to a close and the threat of Omicron looms on the horizon.

Which MLA is going to tender his resignation in the morning? Which party is he going to join by evening? These questions are uppermost on the mind of people of Goa these days. MLAs are leaving no stone unturned to make hay while the sun is shining.

Why are MLAs cutting across party lines behaving in this fashion? Why do they not respect commitments made to the party that gives them tickets to fight elections? Why do they show scant regards for the people in their constituencies who elect them to represent them in the legislative assembly? Has the time come for a radical change to usher in good days for Goa – one of the most naturally beautiful states of India?

How many of these parties will give tickets to women? It will be interesting to see. There is no dearth of women politicians in Goa. There was one woman MLA in the incumbent government led by Dr Pramod Sawant. Alina Saldanha Ex-MLA from Cortalim, tendered her resignation just recently and hitched her wagon to Aam Aadmi Party.

Alina Saldanha was not sure to get tickets from the saffron party to fight the upcoming assembly elections. Moreover, she had differences with her former party over three linear projects. At last she took a call and decided to join forces with Aam Aadmi Party that has promised to give her ticket.

How many women will get tickets from Aam Aadmi Party to fight upcoming elections? Are all the women in the rank and file of Aam Aadmi Party going to be as lucky as Alina Saldanha? Will Advocate Pratima Coutinho and Cecille Rodrigues – the two most prominent women faces of Goa AAP – get tickets?

What about other parties? Will the ruling BJP consider giving chances to women candidates to prove their mettle in the upcoming assembly elections for which Goa BJP has fixed a target of twenty two plus in twenty two?

Let us talk about the main Opposition Goa Congress that boasts of some powerhouse of talent when it comes to women leaders in its rank and file. Priyanka Gandhi Vadra has given a catchy slogan “Ladki Hu, Lad Sakti Hu (Although I am a girl, I can fight)”. Will the Goa Congress give tickets to women this time around?

Goa Congress has a couple of talented women in its arsenal. Goa Congress has faced repeated betrayals from MLAs who have backstabbed the party on whose tickets they got elected. Will Goa Congress learn lessons and get its act together by adapting a once-bitten-twice-shy approach?

Will it give tickets to young, talented, fearless, firebrand and visionary leaders like Rakhi Prabhudesai Naik from Sanguem who left Shiv Sena and joined Goa Congress with the sole intention of serving the people of Sanguem where she enjoys massive popularity and credibility as a people centric leader who is a go-getter.

Rakhi Prabhudesai Naik’s relentless campaign to get strong mobile network coverage in Sanguem for the young students attending classes from homes owing to the COVID-19 lockdown was something that endeared her to the parents of those children in Sanguem.

Will Goa Congress bite the bullet and live up to the slogan “Ladki Hu, Lad Sakti Hu” by giving ticket to this brave and dynamic daughter of Sanguem who stands a good chance of winning the upcoming assembly elections if the groundswell of support in her favour is to be believed.

Interesting times are round the corner for Goa and Goa’s political class ahead of Goa Assembly Elections 2022. The incumbent MLAs have disappointed people of Goa. Political parties must think out of the box and give chances to as many women as possible by giving them tickets to fight the upcoming assembly elections?

Women have landed on the moon. Women are stronger and they can bring about a radical change and put Goa on the path of unprecedented development if given a chance.

Women power must take the onus and lead from front in the upcoming assembly elections in early 2022. This is an idea whose time has come.