IIT protest: Rane writes to CM urging him to withdraw cases against protestors, revert land back to revenue dept 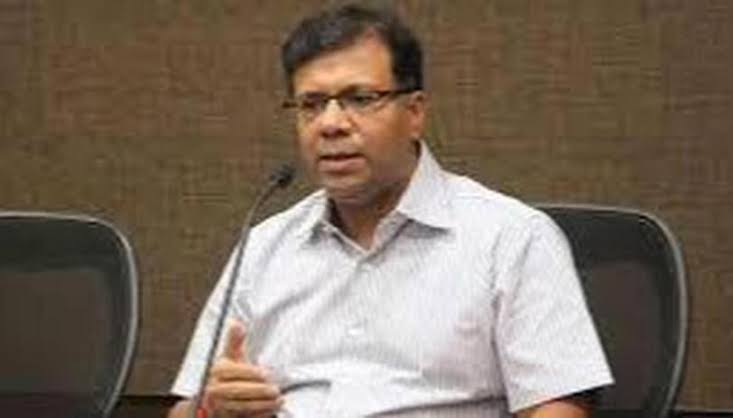 Panaji: Health Minister Vishwajit Rane and Valpoi MLA on Monday wrote to chief minister Pramod Sawant urging him to withdraw criminal cases against the tribals, who were protesting against IIT campus in Sattari taluka.

State police had filed criminal cases against several tribals from Shel-Maulim village in Sattari taluka last year after they protested against proposed IIT campus in their village.

On Monday, Rane tweeted “This issue needs to be put at rest as there will not be an IIT in Guleli and as decided by the Cabinet. I have requested the Hon’ble CM through my letter and email to withdraw the cases with immediate effect. I shall be meeting with him in this regard to follow up on the same.”

In the email that is addressed to the chief minister, Rane has also requested that the land that was transferred to the IIT must be taken over by the Government and reverted back to the Revenue Department.

After series of protests, Sawant-led government in January 2021 had announced scrapping of the project.

The locals were opposing the project as it was planned to be built in the area which was cultivated by them. State government had said that the decision to shift IIT campus project from Sattari was taken after keeping in mind the public sentiments.