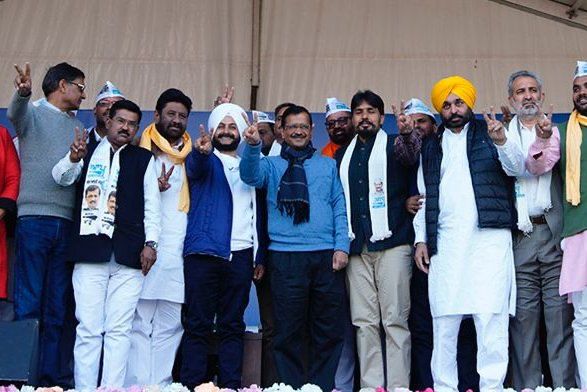 AAP National Convenor and Delhi CM Shri Arvind Kejriwal has expressed his delight at the party’s historic victory in the Chandigarh Municipal Corporation elections. He tweeted, “The Aam Aadmi Party’s victory in the Chandigarh Municipal Corporation is a sign of change to come in Punjab. Today, the people of Chandigarh have rejected corrupt politics in favour of the AAP’s honest politics. Congratulations to all of the AAP’s winning candidates and employees. Punjab is ready for change this time.” 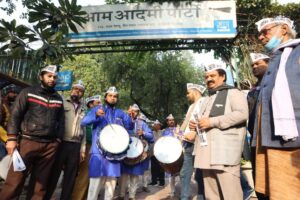 At the same time, Delhi Deputy Chief Minister and Senior Aam Aadmi Party Leader Shri Manish Sisodia tweeted, “People of Chandigarh today have reposed faith in the politics and leadership of Arvind Kejriwal ji. A heartfelt thank you to every single voter of Chandigarh. This victory is a sign that if there is an alternative, people want to give a chance to ‘honesty and work-positive politics’” 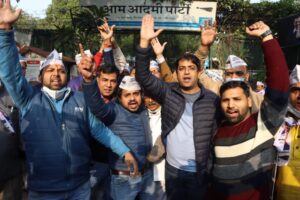