Wildlife board gives nod to double tracking on Karnataka side 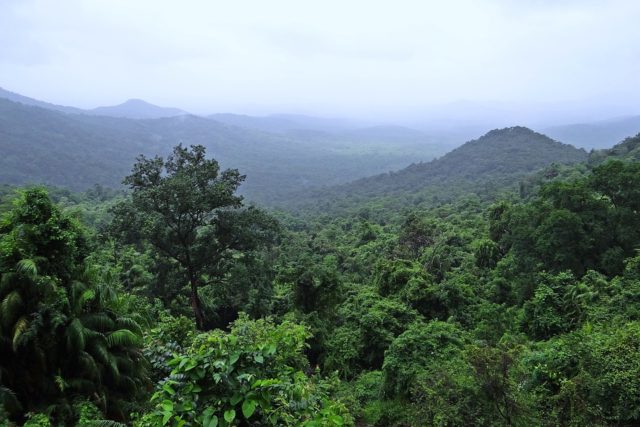 Panaji: Union minister for environment, forest and climate change, Prakash Javadekar, on Wednesday took to social media to announce that the National Board for Wildlife (NBWL) has approved for South Western Railway’s (SWR) proposal for double tracking in the Tinaighat-Castlerock-Caranzol section lying in the protected areas of the Western Ghats in neighbouring Karnataka.

“Happy to inform that in its 60th meeting National Board for Wildlife has recommended the proposal for Tinaighat-Castlerock-Caranzol Railway doubling of South Western Railways, Karnataka with certain mitigation measures as advised by the Wildlife Institute of India, Dehradun,” Javadekar wrote in a tweet.

It may be recalled that, Goa State Wildlife Board as well as the National Board for Wildlife had in April 2020, approved the track doubling work between Kalay and Caranzol stretch lying on the Goa side of the project.

In a previous meeting of the National Board for Wildlife in July 2020, the board had decided to delay the project till the receipt of the report from the National Tiger Conservation Authority as the project passes through the Dandeli-Anshi Tiger Reserve.
the trees in the protected forest areas.

The Union ministry of Railways had in 2010 sanctioned the doubling of the existing Hospet-Tinaighat-Vasco railway line passing through Karnataka and Goa.

The first phase between Hospet and Tinaighat has already been completed.

The second phase between Tinaighat and Vasco passes through the dense forests of the Western Ghats, including the Bhagwal Mahavir national park in Goa.

The proposed South Western Railway’s track doubling project is one of three Centre-sponsored mega infrastructure projects that has seen widespread protests across state in the past few months.