What is the reason behind AE Kashinath Shetye’s unceremonious transfer? 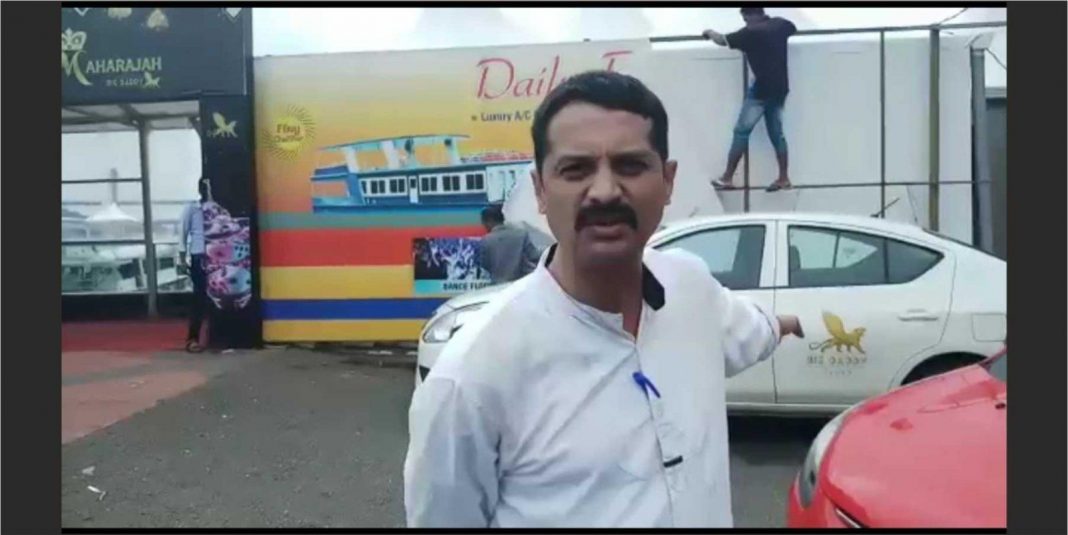 Panaji: Social Activist Kashinath Shetye who is employed as a Assistant Engineer in Electricity Department has been transferred to Xeldem Sub-station, within one year of his posting in Panaji.

Sources stated that the post which was occupied by Shetye has been left vacant with another AE asked to hold it as an additional charge. The eyebrows are now raised over the transfer which has come out of turn for the social activist.

Previous articleIPB simplifies the clearances for investment proposals, CM reviews the board
Next articleDevendra Fadanavis would be next Maharashtra CM: Pramod Sawant