IPB simplifies the clearances for investment proposals, CM reviews the board 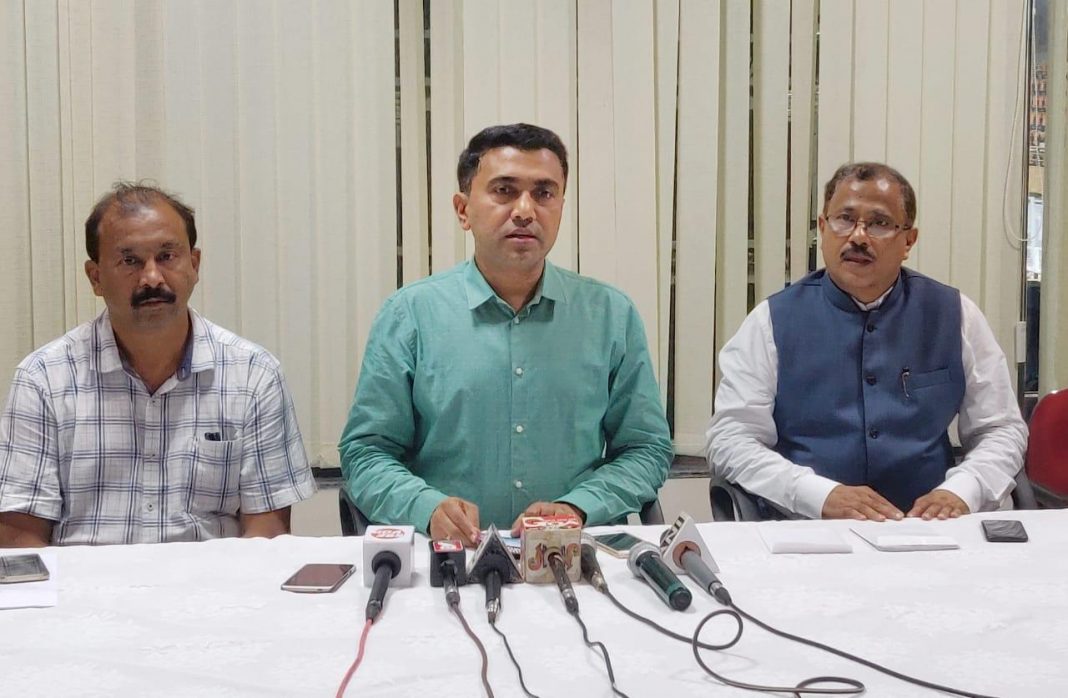 Panaji: In what can provide relief to the investors intending to put up their shop in Goa, State-run Investment Promotion Board (IPB) on Tuesday decided to do away with several process making the body ‘single window clearance’ for the projects.

State Chief Minister Pramod Sawant, who heads the IPB, told reporters that it has been decided eradicate the cumbersome processes that were delaying the clearance of various investment proposals presented before the board.

“In real sense, the IPB would be  a single window system where the investor can present his proposal and get all the clearances without having to go through other processes,” he said.

Sawant was addressing reporters on the sidelines of the press conference held to announce three-day-long ‘Vibrant Goa Global Expo and Summit’ that would be held between October 17-19 near here.

The Chief Minister said that the investor will have to submit his proposal to IPB, fifteen days prior to the scheduled board meeting, which would be scrutinized by the consultants before placing it before the board meeting.

“The board meeting will give final clearance to the proposal so that in next fortnight he can start construction of his project. The construction licences for the projects cleared by IPB would be made available within a fortnight,” Sawant said.

He stated that the State government is intending to amend Panchayat Raj Act which will give powers to the IPB to give construction licences to these projects.

The chief minister said that IPB currently is processing 23 projects of which 19 are willing to go ahead with the proposals while four have lost interest due to delayed processes.