Devendra Fadanavis would be next Maharashtra CM: Pramod Sawant 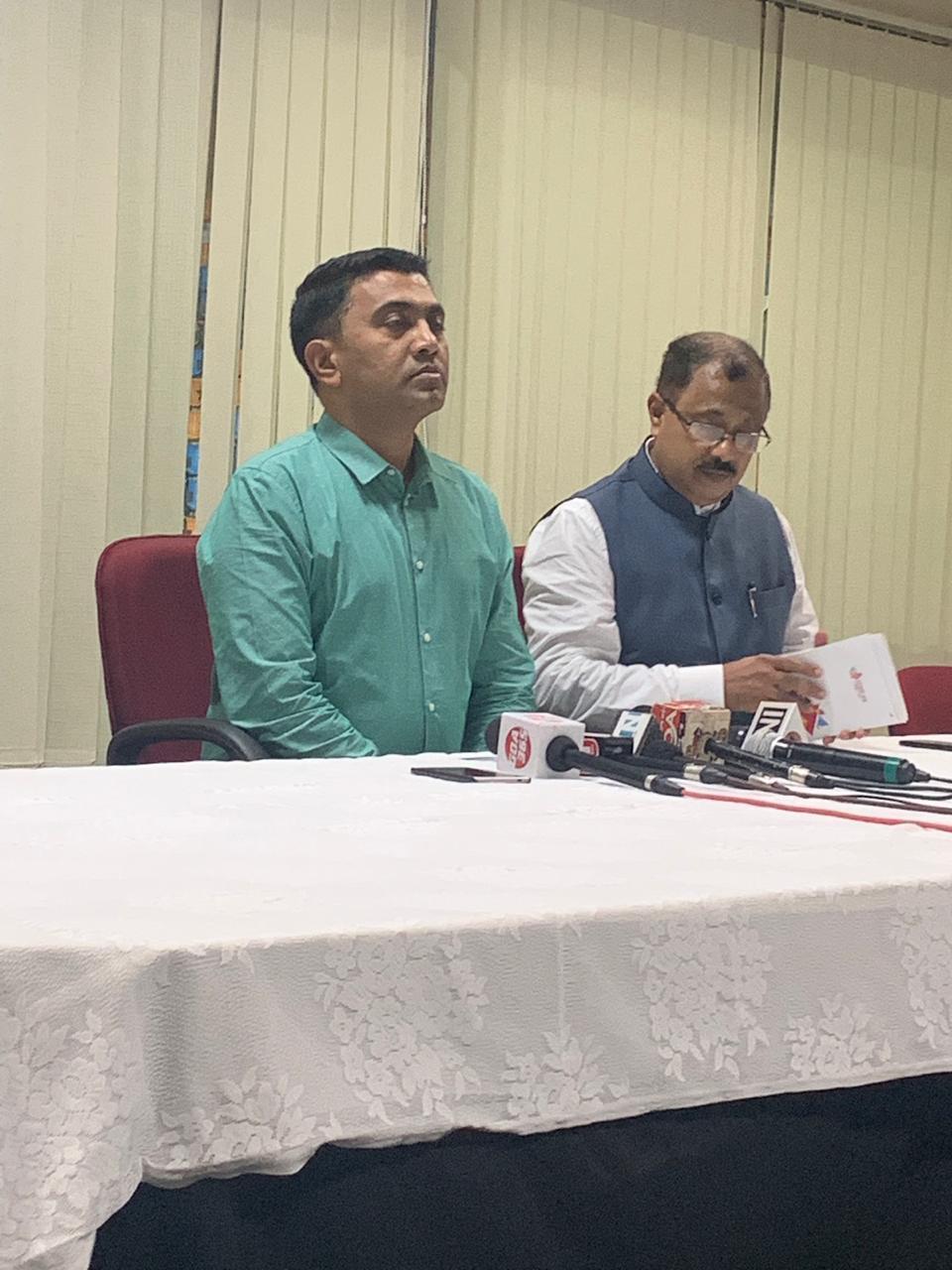 Panaji: Chief Minister Pramod Sawant on Tuesday said that his Maharashtra counterpart will retain his chair after the upcoming Maharashtra polls as BJP will win with the thumping majority.

Talking to reporters in Panaji after touring five districts of Maharashtra including Mumbai, Sawant said that there is no doubt that Devendra Fadanavis would once again become chief minister of Maharashtra.

He said that Mahayuti will win two-third of the seats in the Assembly, which is more than the last time. “People are getting attracted to Mahayuti in a big way. That will translate into votes,” Sawant said.

Goa chief minister had toured districts of Kolhapur, Satara and Sangli during his campaign last week. He had also addressed meetings in Mumbai.

Previous articleWhat is the reason behind AE Kashinath Shetye’s unceremonious transfer?
Next articleClarify whether Vibrant Goa is a government initiative, Demands Rohan Khaunte