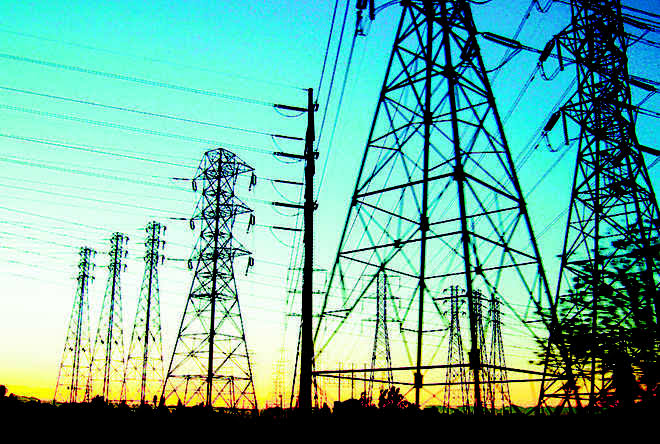 Valpoi: The consumer from Valpoi has alleged harassment of power department staff in the name One-Time Settlement (OTS) scheme, 2020.

Many consumers informed  that the staff who are serving notices or issuing bills threaten them of disconnecting the meter if they are not able to pay bill on the time.

“One person claiming to be a staff of the power department visited my house and warned me of disconnecting my power connection if I fail to pay my bill which is actually Rs870” said a consumer residing in Nuha colony, who said this  that this incident was before the due date of the bill payment.

Another consumer alleged that the power department had overcharged him despite him having paid his bills on time.

“I had paid my arrears in the year 2013 but in the next consecutive months arrears was reflected in the bill which I had informed through a letter to the Valpoi electricity department. I don’t know what type of arrears now I have to settle as I feel it’s a mistake of their own staff” told Idrus Aga from Valpoi.

He further said that a police personnel also visited his house and the staff warned him of disconnecting his power connection. “I will be writing to our local MLA and will be meeting the power minister on this issue. The staff is showing a lackadaisical attitude while the government has framed One-Time Settlement scheme, 2020, to give relief to power consumers to pay outstanding bills with the full or part waiver of the delay payment charges (DPC) but here they are harassing the consumers.

Another resident told that power department staff should display the list of consumers whose dues are pending and issued a notice but visiting the house and warning the ladies that power connection will be disconnected is totally wrong on the part of the power department.