This news may make you alter your New Year plans 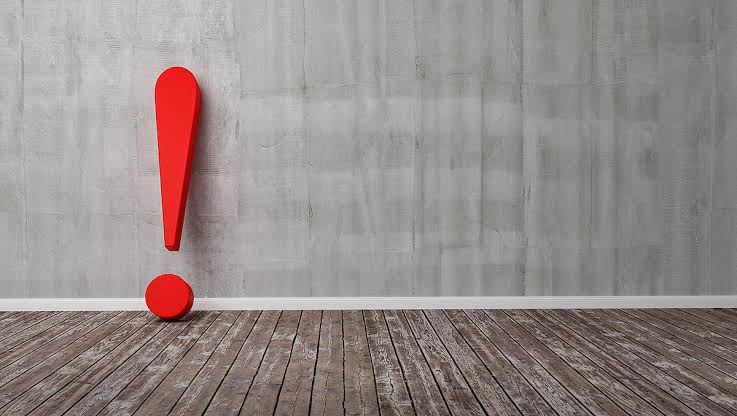 Panaji: Goa is likely to impose night curfew in the state on lines with the states of Delhi and Karnataka, Health Minister Vishwajit Rane said on Thursday.

Rane, however, has not mentioned when exactly the curfew will be in place. He said that he has already taken up the issue with Chief Minister Pramod Sawant.

In a statement issued here, Rane said “Spoke to the Honble CM on imposing night curfew in the state on lines of the state of Delhi and Karnataka. The file is already in process. Strict SOPs is the need of the hour as Goa is a tourist state.”

Rane further said “I have received a letter from the Health Secretary, Govt of India (MoHFW) to ensure SOPs and strict protocols are laid down by each state based on the situation in the respective states.”

“Goa being a tourism state, it is imperative to have strict SOPs in place, so that we are able to sustain the tourism activities in keeping with the COVID-19 guidelines.”

A senior state health department official said that Union Health Ministry has written letter to them on Thursday (December 31) asking to impose the curbs.

The letter written by Union Health Secretary Rajesh Bhushan has asked Goa in the wake of New Year various celebratory events associated with it as well as on-going winter season, strict vigil is required to be maintained to curb all potential “super spreader” events and places where crowds may gather.

The Health Ministry has referred to its earlier communication wherein it has mandated that states and Union Territories based on their assessment of the situation may impose local restrictions with a view to contain the spread of COVID-19 such as night curfew.

“However, there shall be no restriction on inter state and intra-state movement of persons and goods.”

“In view of the matter, you may promptly assess the local situation and consider imposition of appropriate restrictions on 30th, 31st December and 1st January, 2021,” the letter reads.