TCP Minister Babu Kavlekar caught up in his own web through 16 B section? 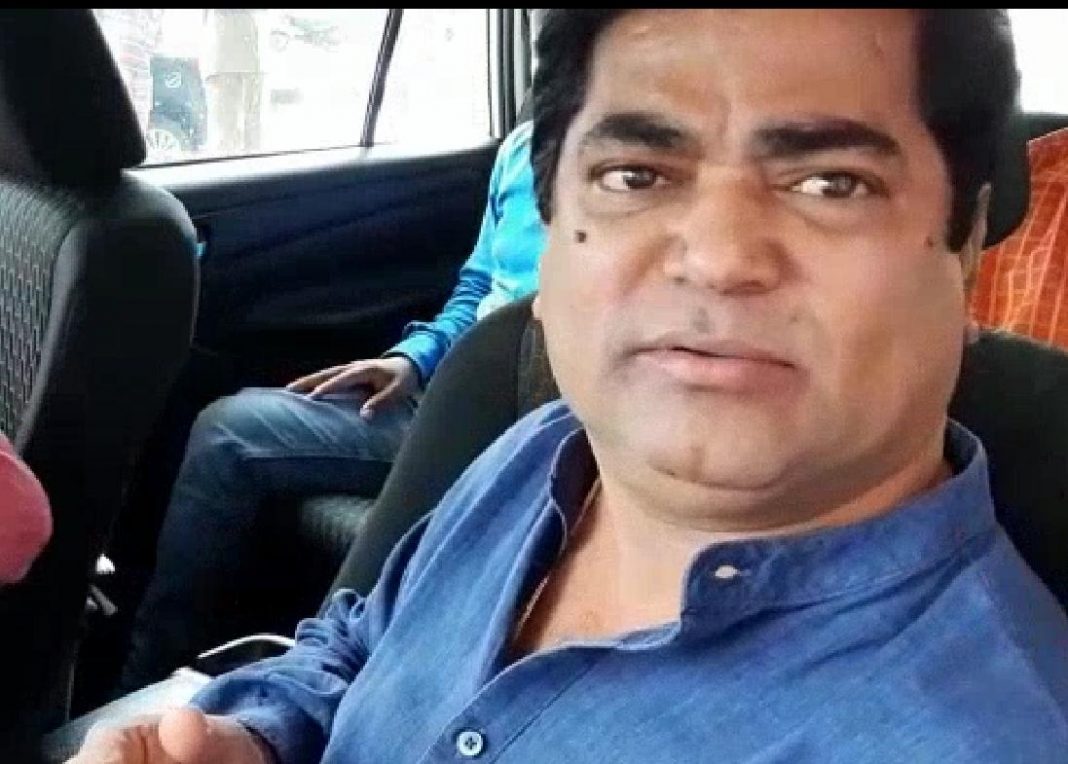 Porvorim: TCP minister Babu Kavlekar seems to have been caught up in his own web as far as issue of Amendment to section 16B of TCP act is concerned.

When asked what would be his stand on the amendment, Kavlekar evades to answer the question on Wednesday when asked about journalists outside the assembly complex.

“I will speak about it later. Wait for the demands for grants,” he said.

In the past, Kavlekar had staged walk out on the issue in July last year.

During last year’s session,  the bill was passed despite the Opposition being insistent on referring the bill to the select committee.

The ruling coalition had defeated the demand of the Congress by 21-15 when the bill was put for the division of votes.

The Opposition MLAs had walked out of the House when Speaker Pramod Sawant moved the bill for passage.

The House had witnessed heated arguments during the discussions on the bill.

Opposition leader Chandrakant Kavlekar demanded that the bill be referred to the select committee. However, then Town and Country Planning Minister Vijai Sardesai had pointed out that the Opposition has not moved any amendment to the bill. Hence it should be passed.