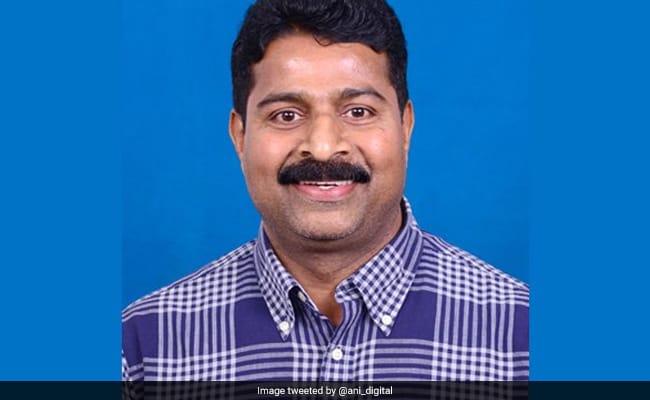 The Lokayukta has asked the Anti- Corruption Branch (ACB) to explain as to why an F.I.R was not registered against Pandurang Madkaikar over the disproportionate assets after Adv. Aires Rodrigues filed a complaint with the ACB on 9th May last year.

Adv. Rodrigues on 7th June last year filed a complaint with the Lokayukta over the inaction of the ACB in probing the complaint against Pandurang Madkaikar.

Adv. Rodrigues in his complaint stated that amongst his other liabilities and dues Pandurang Madkaikar had shown a Personal loan of 10 lakhs he had taken from Shiv Samarth Motors owned by former Revenue Minister Rohan Khaunte and another Personal loan of 5 lakhs obtained from his brother Dhaku Madkaikar.

Stating that a perusal of the Affidavit of  assets and liabilities filed by Pandurang Madkaikar clearly reveals that the construction of this new palacial bungalow at Old Goa was  clearly disproportionate to the known source of income of Pandurang Madkaikar his wife Janita,  Adv. Rodrigues also drew the attention of the ACB that Pandurang Madkaikar had in his affidavit shown that he  owned  only one residential building  at Old Goa  in Survey No. 143/1 with the plot admeasuring 875 sq mts and the total built-up area 580.7 sq mts  valued at Rs. 69,68,400/.