Tarun Tejpal Verdict adjourned to May 19 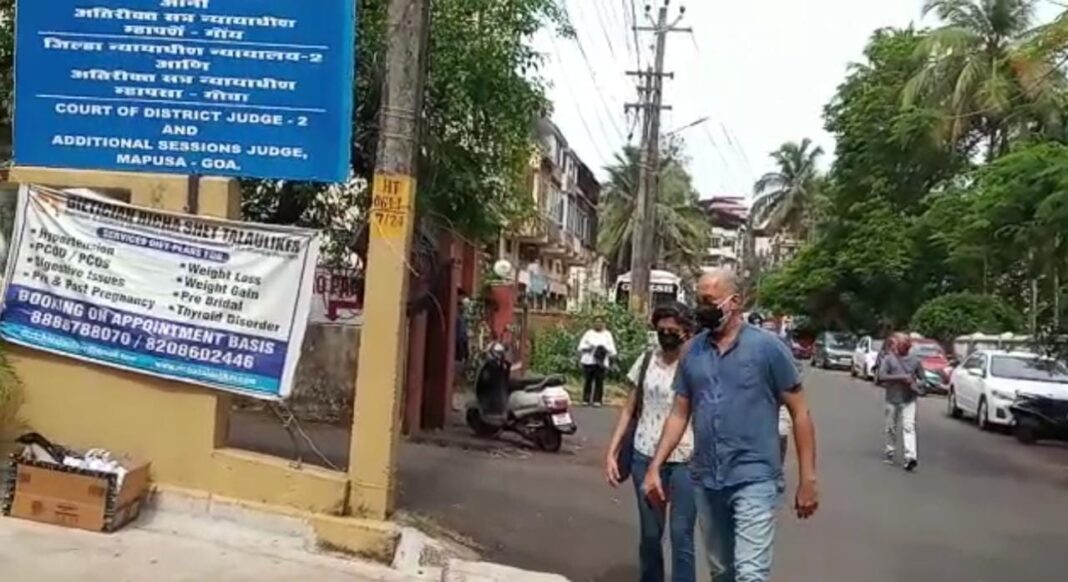 Panaji:  Additional District Court at Mapusa Wednesday said it will pronounce the verdict in the Tarun Tejpal case on May 19.

Judge Kshama Joshi told the open court that the verdict could not be delivered on Wednesday as it is functioning with only 15 (fifteen) percent of its strength.
The former Tehelka editor-in-chief is accused of
sexually assaulting a female colleague inside the elevator of a luxury hotel in Goa in 2013.
The additional district court was to pronounce the verdict on April 27 but judge Kshama Joshi had adjourned the verdict to May 12.
Public Prosecutor Fransisco Tavora  representing the Crime Branch said that the Court is understaffed due to pandemic situation.

“The Judge said that they are operating with only 15 per cent of the strength and there is lot of read from the volumes and judgments before pronouncing the verdict,” he said.

Advocate Suhas Velip, representing Tejpal, said that they expect the Court to acquit the accused.

The Public Prosecutor said that the verdict will be announced on May 19.

The Goa police registered an FIR against Tejpal in
November 2013 following which he was arrested.
He has been out on bail since May 2014.
The Goa crime branch had filed a charge sheet against Tejpal.
He faced trial under IPC sections 341 (wrongful
restraint), 342 (wrongful confinement), 354 (assault or criminal force with intent to outrage modesty), 354-A (sexual harassment), 354-B (assault or use of criminal force to woman with intent to disrobe), 376(2)(f) (person in position of authority over women, committing rape) and 376(2)k) (rape by
person in position of control).
He had earlier moved the Bombay High Court, seeking a stay on the framing of charges against him, but his petition was dismissed.