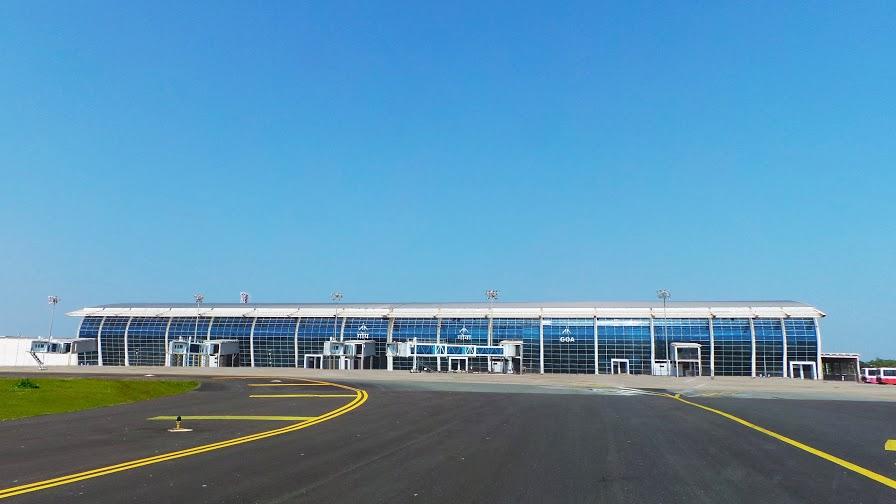 Panaji: The flight operations in the night on Goa Airport will be on hold till September, 2021 as the runway is being closed for modernization, a senior official said.

The Goa Airport is a part of INS Hansa Base at Vasco town in Goa.

Indian Navy spokesman said that the modernization work has began from May 08 onwards which will continue till September 08, 2021.

He said that the modernization work is being executed by Tata Power SED and will be carried out during night hours to have minimal impact on civil aircraft operations.

Goa Airport Director Gagan Malik said that the closure will not have much impact on the civilian flight operations.

He said that due to pandemic situation, almost 90 per cent of the flights have cancelled their schedule to Goa.

“The closure might have 10-12 per cent impact on us but we will be able to mitigate it,” Malik added.