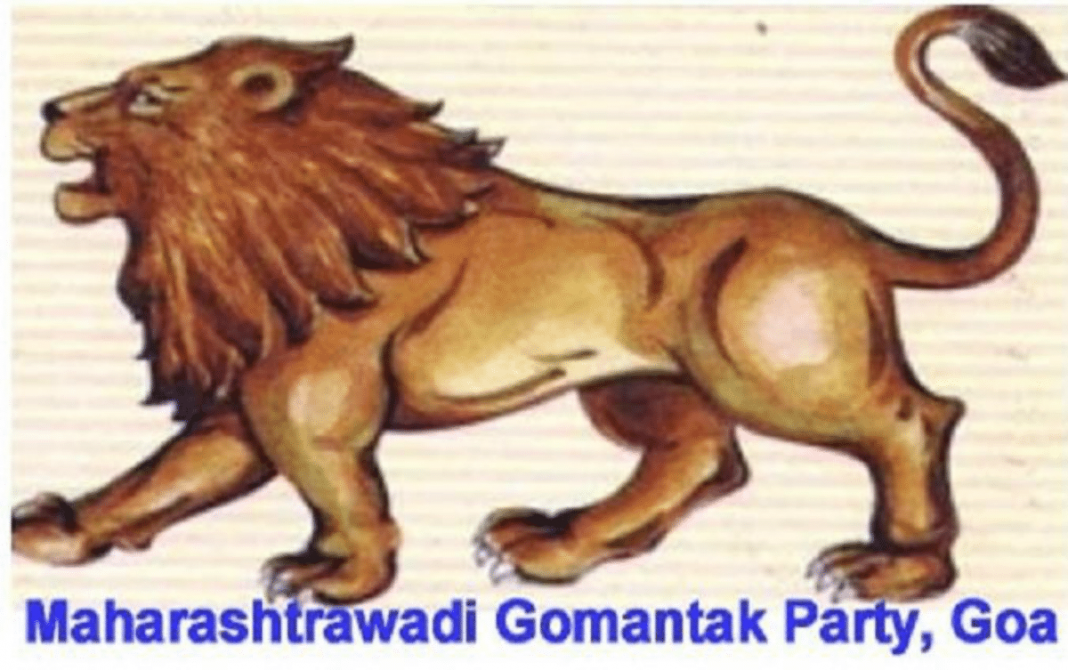 Panaji: MGP leader Sudin Dhavalikar might show his inclination to merge Goa’s oldest regional outfit into BJP but the senior leaders are averse to any such decision.

Dhavalikar in the past had raised the issue of party’s merger with BJP for bigger political gains but the General Body had always opposed it. Even now the stand of the party’s senior leaders remains the same.

The leaders like Parshuram Kotkar, Mahesh Panshikar, Lavu Mamlatdar, Apa Teli and others are strongly opposing the move to merge the party.

Sudin who is trying his best to become the next chief minister has been offered by BJP to merge his party. Deputy Speaker Michael Lobo had made it clear that BJP’s aim is to increase the strength from 14 to 17 on the floor of the House.

While there is no clear indication whether Goa Forward Party is ready to merge, but there are enough hints that MGP has agreed. MGP President Deepak Dhavalikar has been openly dismissing the possibility of merger claiming it to be rumour, but party insiders are privy to the attempts made by Dhavalikar brothers to wind up the outfit.

In yet another political move, Sudin might have dropped the plans to merge the party and join BJP alone. But that would amount to defection as two other legislators – Manohar Ajogankar and Deepak Pawaskar – are not ready to shift over to BJP.